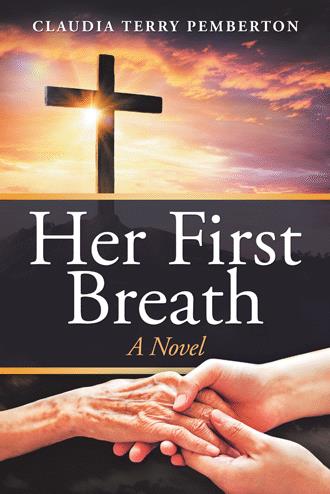 Chapter 1 “First Impressions” The pre-dawn outline of historic Boston, Massachusetts, scrolled past the car window like a flickering film being projected onto a darkened movie screen. Glowing streetlamps cast shadowy light onto row upon row of Victorian-style apartment buildings and businesses. Identical in design, the slender, turret-topped structures differed in one way only—their color. Their varying shades reminded Sofie Swanson of a large box of colorful crayons. The site almost made her smile. Almost. Relatively new to the Boston area, Sofie felt relieved to be a ride service passenger rather than the driver. Not only did it afford her the chance to appreciate the beauty of the city, it saved her from having to navigate uncharted territory in the dark. She would be doing enough of that once she reached her destination. Peering through the windshield from the back seat, Sofie gasped in awe. The variegated pink and coral impending sunrise captivated her. The scene rivaled anything Vincent Van Gogh could have painted. “Nice, isn’t it?” the scruffy-bearded driver asked. His toothy grin lit up his reflection in the rearview mirror. “Yes. It’s incredible,” Sofie whispered. The driver smiled again. “Are you visiting our fair city?” “No. I live here,” Sofie answered curtly, regretting that she had opened the door to conversation. She would have much preferred a silent ride. “Oh,” the driver said, “The way you were looking around, I just assumed that you were a visitor.” “I was just looking … I just …” Sofie trailed off. Without warning, her eyes filled with tears. Feeling like a fool, she quickly wiped them away. The driver’s gaze shifted to the mirror again; this time his expression reflected pity. Sofie despised that look. A few seconds later, he spoke again. “If you’re not in a hurry, I could drive through the park. It’s beautiful this time of morning.” Rummaging through her purse for a tissue, Sofie sniffed and forced a smile. “Oh, no, thank you,” she said. “I have an appointment I have to get to.” The driver nodded. Moments later her car arrived at its destination. For a second, Sofie contemplated telling the driver to take her back home. If only she could. She actually toyed with the idea before finally paying the fare, collecting her overnight bag and exiting the car. Standing in the early morning light, she leaned her head back and stared up at the dark blue sky. A few stubborn stars lingered as if refusing to be outshone by the ever encroaching sun. Sofie lowered her head and inhaled one last breath of freedom. The hospital’s massive sliding glass doors parted. On shaky legs, she crossed the threshold. The sickening and familiar smell of antiseptic immediately filled her nostrils. A receptionist sitting behind a crescent-shaped counter greeted Sofie with a smile. “May I help you?” she asked. “I’m here for surgery,” Sofie stated. Saying the words aloud made her knees grow even weaker. “And your name?” “Swanson … Sofie Lynn Swanson.” “Okay then, Miss Swanson, just take a seat in the first cubicle to your left and the technician will get you admitted.” Sofie thanked her and proceeded to the area to which the receptionist pointed. The technician, a female who looked to be in her early twenties, motioned for Sofie to take a seat. “And your name?” the technician asked robotically. Sofie repeated her full name and watched the young woman’s fingers dance across the keyboard. “I pre-registered on the phone yesterday, so I should already be in the system,” Sofie said, growing slightly impatient. The woman stared at the screen. Her countenance softened. “Your information is here,” she answered. “I just need to verify it.” Sofie could tell by the change in the technician’s expression that the computer had revealed the nature of her admission. After a slight pause, the woman proceeded to ask Sofie a myriad of questions ranging from her home address as to whether or not she had a living will. After completing the lengthy process, she looked up at Sofie and smiled. “Now that we have that done, we’ll get you a wheelchair and get you up to your room.” “Oh, I can walk on my own,” Sofie protested. The technician shook her head. “Sorry. I’m afraid it’s hospital policy,” she said. Cocking her head to one side, she looked intently at Sofie. “I’ve wanted to tell you this since you first sat down. I hope you don’t mind me saying this, but you look a little bit like Marilyn Monroe. You don’t sound like her, but you resemble her a lot.” Sofie blushed. Truth be told, she had heard that before, but frankly, she couldn’t see the resemblance. “It’s your facial features and your blond hair,” the young woman continued. “And your blue eyes. You totally look like Marilyn Monroe,” she said. “You’re very pretty. I can tell that your hair is natural too,” she said, smiling. “I’m jealous.” Sofie felt herself blushing. She was flattered but wasn’t much in the mood for compliments or small talk. “Oh …” she stammered, “Thank you so very much.” She combed her fingers through her short, loose curls. Knowing that her hand could soon be massaging a bald head caused a knot to form in her stomach. 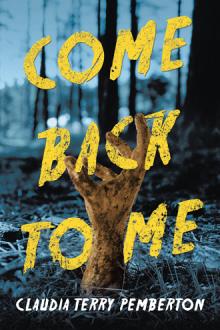 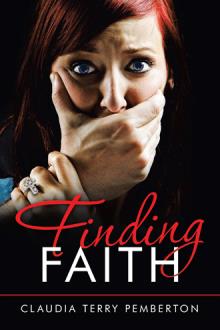 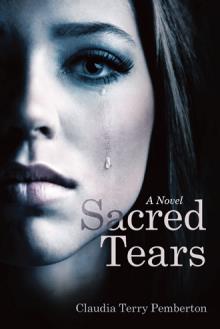 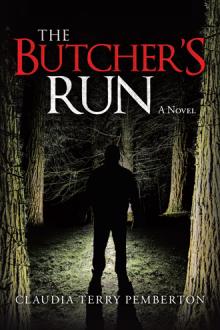 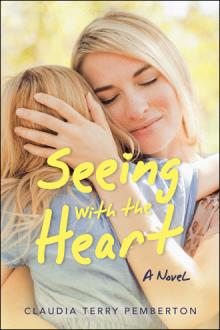 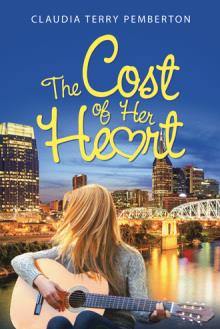 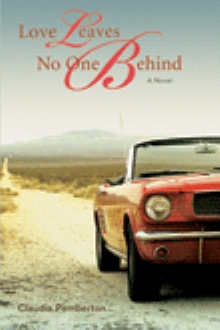 Love Leaves No One Behind
Claudia Pemberton
$17.95 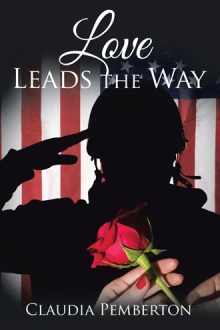 Her First Breath is a captivating story of the unlikely friendship between an elderly lady and a headstrong young woman who are thrown together by circumstances beyond their control. Sofie Swanson is a private and willful young woman. Independent to the core, Sofie is horrified to learn she is sharing a hospital room with Naomi Moore, an elderly woman seemingly focused on bringing out the worst in her. Sofie, a Yale Law School graduate and attorney, is determined to blame God for her unhappy lot in life. Naomi, a religious and motherly woman born and raised in West Virginia, praises Him for her life. Perplexed and intrigued by her new roommate’s unending faith in a God she does not know or understand, Sofie soon unearths parts of herself she would rather leave buried. As an unlikely friendship ensues, Sophie embarks on a profound journey to a new beginning she never could have imagined.

Claudia Terry Pemberton is retired from the Cabell County Public School System where she worked for thirty-eight years. The award-winning author is a proud member of the Military Writers Society of America, the West Virginia Writers, Inc., and is also a PRO member of the Romance Writers of America. Her First Breath is Claudia’s first Christian novel.