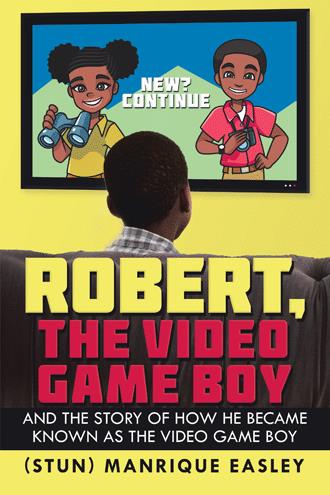 Robert was sitting in his fifth grade classroom. He was looking at the clock that was hung on the eggshell white wall above Mrs. Oakley. Mrs. Oakley was Robert’s fifth grade teacher. She was an older lady that rarely smiled. She always had her wire rim glasses sitting on the edge of her nose as if they were going to fall off of her. She was teaching the class a math lesson. If Robert was given a quiz at the end of the day on what she had just taught, he would have not made a grade higher than a D. He would have been lucky to make that because he was not paying attention to a word she was saying. Unfortunately for Robert, not paying attention to his teacher was not an uncommon thing for him. He had a bad habit of daydreaming about racing down the street or battling against some monster on some video game that he would run home to play every day when school let out, however, this time he had his mind on something more serious than a video game. Robert had two cousins that lived in the next county over and they had been missing for two days. His cousin’s names were Jessica and Allen. Jessica was 11 years old like Robert and Allen was 9. Robert was very close to his two cousins. He spent a lot of time with his cousins on weekends and holidays. They would play all types of games together, but similar to Robert their favorite thing to do was to play video games. Their father was the brother of Allen’s mom. His name was Theodore Simmons and Mr. Simmons was Robert’s uncle. Robert’s uncle was divorced and he would keep his two cousins on the weekends. It was over the past weekend when his two cousins all of a sudden disappeared. They had been missing now for two days. The police had been searching all over the county for Robert’s two cousins and they had not been able to find them. The disappearance of his two cousins had originally made the headlines on the local county news shows, but now the disappearance of his cousins was the headline of all the national news shows. This meant that most of the people in the country now new about the disappearance of Robert’s two cousins. 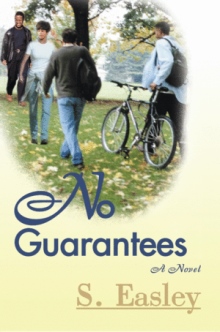 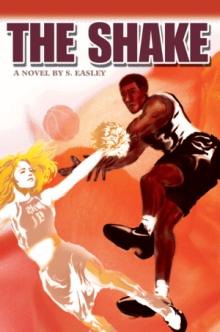 Eleven-year-old Robert Sampson loves video games more than anything else—more than toys, sports, candy, cakes, and pies. Most of the time, he only thinks about playing video games; he even daydreams about them during school. But Robert’s life is turned upside down when his two cousins, eleven-year-old Jessica and nine-year-old Allen, go missing—an event that makes the national news. Their father, Robert’s uncle Theodore, has left also the area. Uncle Theodore is a video game designer, and while Robert and his mom are over at his uncle’s house, trying to figure out what happened, Robert finds a new video game and begins playing it. He soon learns that his cousins’ disappearance and this strange new game are connected in a way he could never have imagined. Now Robert must find a way to rescue Jessica and Allen, and the challenges he faces will change his life forever. In this novel for middle readers, a boy discovers that a mysterious video game has caused his two cousins to vanish and sets out to save them from being trapped in the game.

(Stun) Manrique Easley currently works as a senior leader for a Fortune 20 company. He is the author of two previous novels. He holds a bachelor’s degree and an MBA from the University of Memphis and enjoys writing and spending time with his family.