Lords of The Frontier 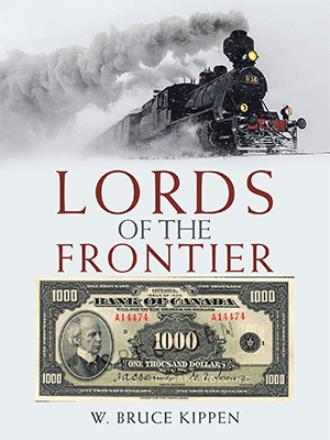 Lords and Knights of the Canadian Frontier is a dynamic narrative that highlights the careers of three impecunious young men of English, Scottish, and Irish immigrant families who were molded in the austerity of Atlantic Canada during the years of the industrial revolution (1897–1941). Each of the characters shares the sting of poverty, taking the world with a vengeance in pursuit of their fortunes.