In the Temple of the Philistines

Papers and an Index 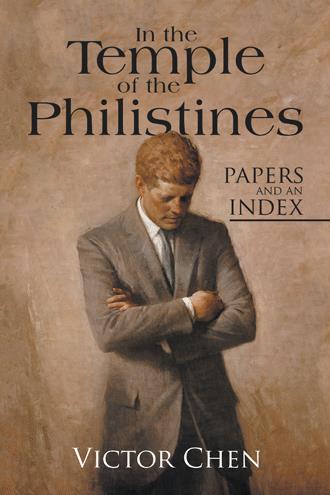 On the morning of Saturday, October 15, 2016, as I excitedly pulled on my clothes, I told myself, “I’ve been chasing this all my life.” More than thirty-five years of puzzlement and frustration was finally coming to a point of satisfaction. The exact location of the secret behind the John F. Kennedy assassination was right here in New York; it was crosstown from my Upper West Side apartment. In May 1980 I had followed a bit of reasoning to the suspicion that Kennedy had been responsible for the murder of a woman, and that, to avoid public scandal, the nation’s leaders staged his assassination by an enigma, Lee Harvey Oswald, who himself was then killed off on television. In the decades since May 1980, this theory of mine never completely disappeared, yet never became clear. It never had a full hearing amid the huge number of conspiracy theories that have grown up surrounding Kennedy’s death. Now, having stayed up much of the previous night pondering some online clues and a significant omission in The Encyclopedia of New York City, I was convinced that the answer lay in JFK’s old apartment in the Carlyle Hotel on Madison Avenue and 76th Street. I set out to revisit that hotel with fresh eyes.

The most important pieces of this book tell the deductions I have drawn from revisiting the Carlyle and thinking further on the Kennedy case. Other pieces recount seemingly ordinary incidents of my life, some of which, I believe, have been used as the captive basis for a tradition of illusion-making that stretches back to the time of Franklin D. Roosevelt. I have been a foil for many people under the sanction of the American Presidency and the British monarchy. My efforts to gain justice for myself and to expose illusions have found reflections in places near and far—in stories of America’s struggles with adversaries such as North Korea, Iran, and Russia. All the while, I have been a minor freelance writer and private person with a modest New York apartment, and many of my writings reach no further than these limited confines. Some of my life and words have been taken and made into in-jokes, or into fodder for medical illusion and for New York-based myth; but in this book I have not gone much further than in previous books to explain things. The pieces here are modest additions to my papers, which I think have real significance. I hope that even the smaller items here give pleasure. And the index should be of help in opening up all my books. 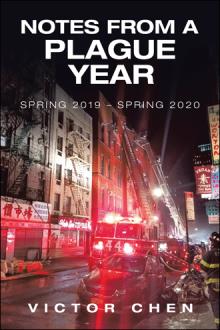 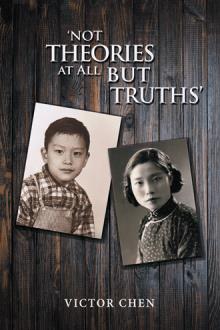 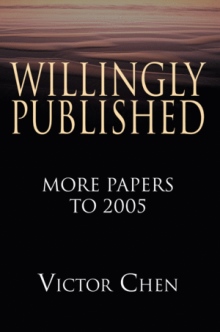 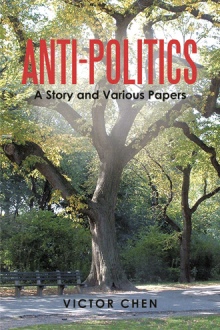 In the Temple of the Philistines contains memories, notes, and documents from the author’s ongoing attempts to find out the truth of his life and how it has been used to maintain an age of illusion under the aegis of the American Presidency and the British Crown. It follows six other volumes of writings that assert that much of what we know as history, science, and medicine is untrue. The assassination of John F. Kennedy is the chief of these false events. Chen suggests that it was staged to provide a pretext for removing the President when he became guilty of a crime considered too sordid to put before the public: the murder of a troublesome woman, possibly a prostitute. Chen suggests that Kennedy’s scandal was added to a slightly similar one that had been inherited from the past of Franklin D. Roosevelt, one that Americans chose to laugh off, to reject as foreign, and eventually to embrace out of stubborn patriotism. Both FDR’s and JFK’s secrets, Chen believes, lie buried in New York City, where Chen himself has lived since shortly after the Second World War and where his life has been made the captive basis of fictions, jokes, shams, and illusions: a temple of the Philistines.

Besides touching on such conspiracy theories, the papers in this book include glimpses into the author’s ordinary life, which he has also described in his other books; some errata; and an index to all his books.

Victor Chen was born in China in 1945 and has lived in New York City since 1949. He earned degrees from Yale, Harvard, and Oxford, and was on the staff of The New Yorker in the 1970s. His previous books are The Age of Illusion (first and second editions), Unintended Results, Lines in the Dirt, Willingly Published, and Anti-politics.