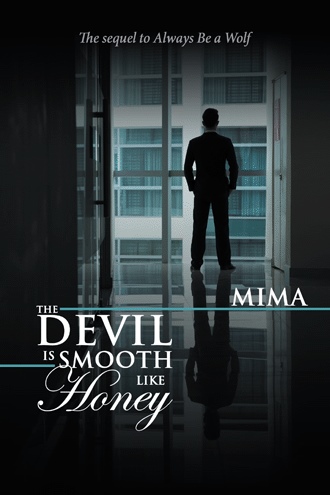 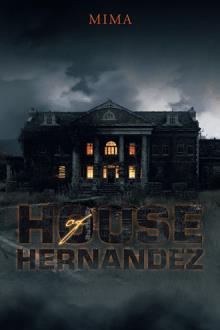 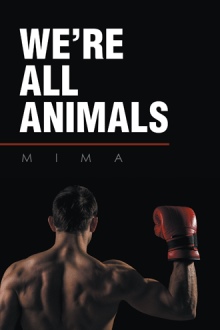 El narco. A monster. Un diablo. Jorge Hernandez had been called many things, and it always made him laugh. If there was one word that could be used to describe him, it would be untouchable. Corrupt politicians combined with his charming disposition had contributed to Jorge’s success, but it was often the underlying threats behind his handsome smile that sealed the deal. He was unstoppable.

In Paige Noël, he had met his match. She was a woman as dangerous and sadistic as she was soft and gentle. The last thing he expected was to propose after an explosive first meeting, but the intense fire between them was as addictive as the thrill of violence and power.

When some of his personal enemies turn up dead, Jorge shuffles his daughter into a Canadian school, deciding that things are getting a little too hot in Mexico; but does life ever slow down in this dark underground world?

The devil is smooth like honey, but is heaven ever far away?

Canadian author MIMA (aka Michelle M. Arsenault) is known for complicated and diverse characters, her dark style and for never shying away from controversial topics.

Mima is the author of Fire and the prequel, A Spark before the Fire, The Rock Star of Vampires, Her Name is Mariah, Different Shades of the Same Color, We’re All Animals and Always be a Wolf. Learn more at www.mimaonfire.com.