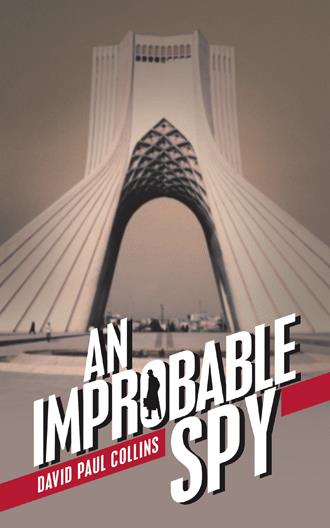 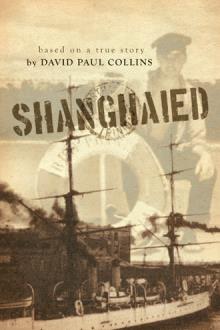 Tehran was well known to American businessman Jack Devlin until the day everything changed. When radical Islamic students stormed the US embassy on November 4, 1979, Jack narrowly escaped the revolutionary chaos, leaving behind 80 percent of his business and 100 percent of his heart. To get his beautiful girlfriend, Farideh, out of Iran, Jack accepts a devil’s bargain with the CIA and MI6. He must slip back into Tehran, where the militant students are holding dozens of Americans hostage in their own embassy. His part of the bargain is to steal the coveted client ledger of the world’s most powerful arms dealer, Mustafa Khaki, Farideh’s father. Surprised by an additional assignment, Jack is also ordered to strip a KGB defector of details on Russian collusion with Iran and their plan to eliminate the American hostages while infiltrating the highest levels of Ayatollah Khomeini’s government. From the damp cellars of KGB headquarters to the cold chill of British espionage to the blistering heat of the Kuwaiti desert, readers will learn, in an erroneous twist, that not all the turncoats are Russians.

David Paul Collins worked in merchant banking in the Middle East; a role that combined opportunity with adventure. He is the author of the award-winning fictionalized memoir Shanghaied. He lives in Corona del Mar, California with his wife, Victoria.