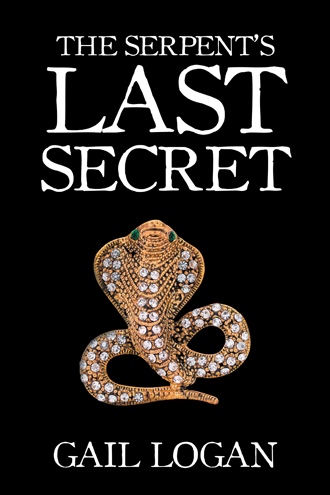 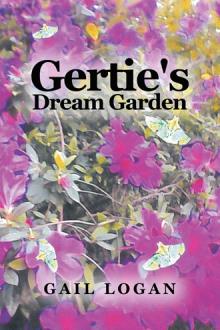 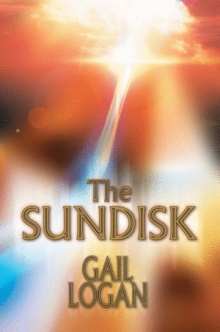 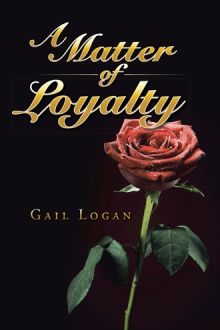 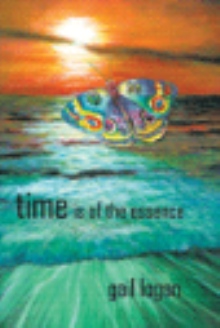 A missing gem containing the secrets of the universe becomes a cause célèbre when the nearest solar system powers intervene in planet Earth’s future. Included in the effort to obtain the ruby known as the Serpent’s Last Secret is Earth’s twenty-first-century time traveler John Pelletier; the giant mole Murdock (first minister of Mars); Earth physicist Prof. Whitfield; and the sorcerer Vorelis, who, with his two lovely daughters, presides over a fragment of the lost continent of Mu. Written with humor and wit, the novel comes to a stunning conclusion when the nearest solar system powers gather on Mars sixteen thousand years ago in a last ditch effort to save twenty-second-century planet Earth and their own worlds too.

Award winning poet Gail Logan, first place World Poetry Movement 2012 ,and author of A MATTER OF LOYALTY, ends the trilogy that began with THE SUNDISK and TIME IS OF THE ESSENCE with her novel THE SERPENT’S LAST SECRET, available along with her other books from iUniverse, Amazon or Kindle. A graduate of LINCOLN SCHOOL, Providence , RI and URI , BA, MA, (English) Gail wrote book reviews over nine years for a major GA newspaper while working in business.