The Bear: The Rising 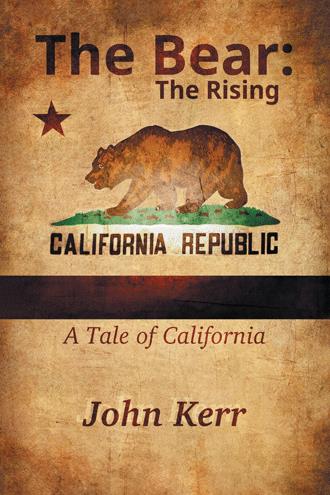 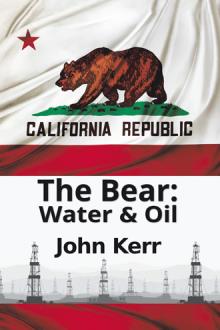 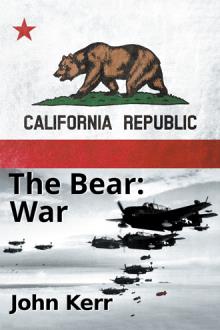 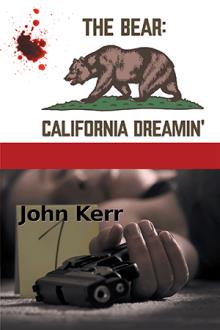 From the Spanish missions to the war against Mexico. From the discovery of gold to the rise of cattle ranches, California has always been a land where dreams were made and nothing is what it appears. The Bear shares the stories of the settling of this state. Captain Juan Diego de La Vega, a conquistador, arrives in San Diego to command the Presidio. Running afoul of the mission padres, De La Vega is banished from the army. Hunted like a common criminal, he takes refuge with a Luiseño tribe. Fifteen-year-old Sean McGuire flees famine-ravaged Ireland and arrives in the territory as war commences. Jedediah McCabe, a mountain man and scout, befriends McGuire and together they fight to liberate California from Mexico. After the war, McGuire establishes the Oso Negro, a preeminent ranch in the area. Lee Sing leaves China for “Gum Saan,” only to find death and discrimination until he partners with McGuire as the Oso Negro’s cook. As one of Chinatown’s leading citizens, Lee Sing navigates a perilous course in a Tong war that could cost him his family. Kathleen O’Neil, a strong-willed Irish woman saves McGuire’s life and becomes his wife. She’s the brains behind the McGuire wealth and the family’s rise in society. The tales of these characters are woven as a tapestry against the backdrop of a region that became paradise for some and a dead end for others. California is the land of dreams. This is the story of those who dared to dream.

John Kerr grew up in Southern California. His script, “Hound Dog: The Lieber & Stoller Story,” is in development with Corky Hale Productions. Kerr worked as a producer/director for NBC and CBS in Hawaii. He plays drums and saxophone in blues and jazz bands. Kerr lives in Southern California with his wife, two dogs, and two cats.