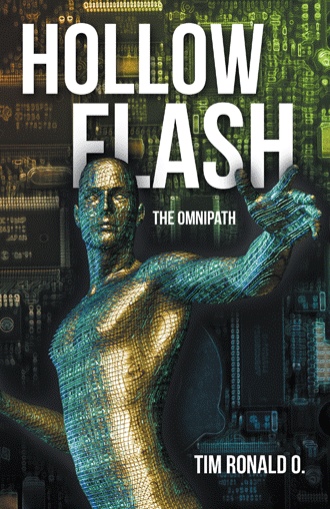 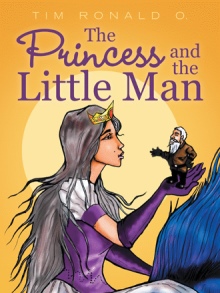 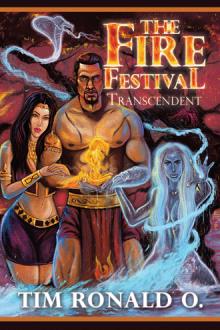 As a strange planet disintegrates and comes alive in a hollow flash. A race of robots and a giant human must come together with the sentient planet to stop a formidable enemy and save the multiverse.

More than twenty thousand years after the first colony of humans thrived outside earth, the human existence had spanned across several universes and galaxies, and a multiverse community was our reality under the rule and control of the Intergalactic Order (IO) and their governing arm, the Intergalactic League Board (ILB).

The ILB wielded a most unstoppable army of humans and robots and they ruthlessly waged wars with their enemies.

One, the first Creayle to be brought online by Waddagg (an advanced sentient inorganic created by the ILB) disappears after he discovers Waddagg’s plan to obliterate all organics and destroy the multiverse.

One’s devotee, Yznorworkkin must work with his fellow Creayles to recruit Mini, a giant human explorer of worlds, Wing Commander Gryy an unrepentant pirate and Rugua an advanced Technopath. Together they struggle to survive and awaken the Omnipath in the mysterious sentient planet that calls itself BOL.

Ronald Obomanu lives with his wife and kids. He discovered the multifaceted art of writing while studying for an MSc. After achieving a Nidan Black Belt in Shotokan Karate-do, His love for Martial Arts blossomed into a thirst for adventure and eventually evolved into a ravenous interest for Arts and Sciences in general. He also enjoys, Dancing, Archery, Running, Reading and Swimming. He loves writing because it’s an unpredictable adventure into the mind.