Blackmail behind the Barracks 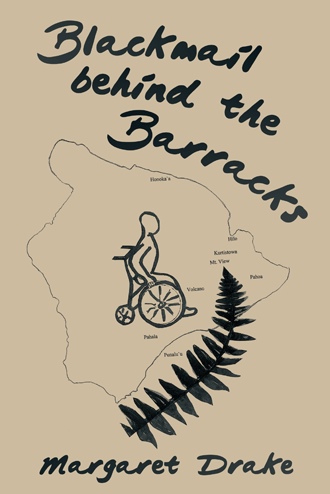 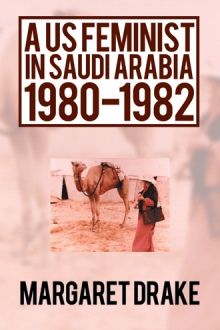 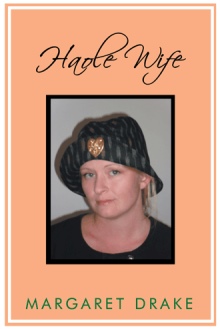 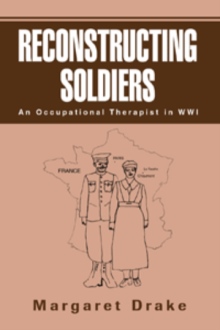 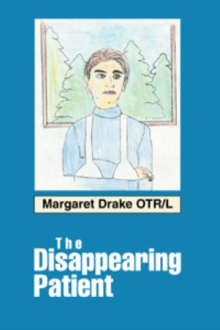 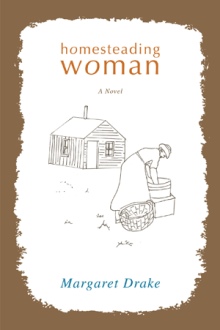 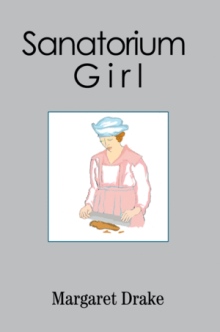 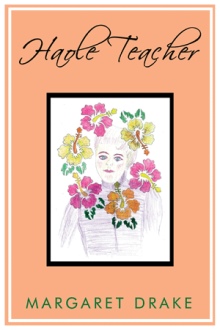 It is 1940 in Selma, Alabama, as Tallulah Beulah Norris works as a maid for a white woman. Although she has hazel eyes, light skin, and reddish-brown hair, Tallulah has already realized she will never pass for anything other than a Negro in her town. Sired by a white banker who wants nothing to do with her and ostracized by those around her, Tallulah begins plotting her escape from the colored world.

As she develops a plan to become white, Tallulah changes her name to Clara Brett, prepares for tenth grade graduation, and dreams of becoming an occupational therapist. When her mother suddenly dies, Clara finally puts her plan into action. While she begins a new life as a white woman in a place where no one knows her, her journey eventually leads her to enlist in the Army during World War II. After she is sent to Hawaii to work as an occupational therapist and nurse, Clara must overcome many obstacles to advance in rank, care for injured soldiers, and harbor her secret. But when her truth is ultimately exposed, Clara becomes immersed in a fierce battle between her conscience and her need to keep her true identity hidden.

Blackmail behind the Barracks shares the historical tale of a Negro woman’s courageous quest to fulfill her dreams during World War II by convincing the world she is white.

Margaret Drake is a retired occupational therapist, art therapist, and teacher who practiced her professions in four different states and two foreign countries. She has lived for the past decade in Hawaii where she writes, engages in civic organizations, and volunteers in a rural hospital. This is her eighth book.