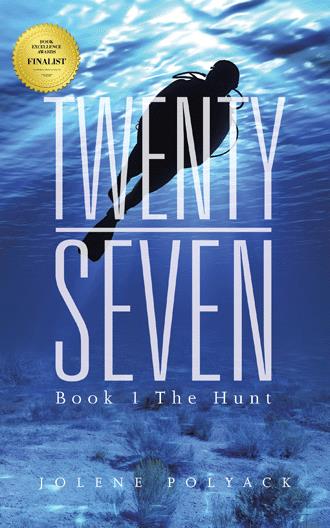 Gilbert turned and followed his father downstairs, grinning from ear to ear. He went straight to the kitchen and made breakfast for both of them. Even though his dad needed time to mentally sort everything out, he would eventually be hungry.

Gilbert ate slowly and began thinking of what his next strategic moves should be. There was a lot to think about.

Gilbert sat at the kitchen table thinking through the various scenarios. He could sell the plant to a pharmaceutical company, he could commercialize it himself, or he could keep it to himself and not share it with the world at all. There were several other options too, but those three seemed like the most plausible. The only thing he was convinced he wouldn’t do was to involve the government. That seemed like the very worst idea he could come up with.

Finally, Dominic came in from chopping wood outside. Gilbert thought he looked relaxed and at peace.

That was so Dominic. Most people would have told him what they would do by now, but not Gilbert’s dad. His dad would always sit on the balcony, watch the performance from a bird’s-eye view, and then, after observation and thoughtfulness, offer an opinion if asked. Gilbert loved his dad.

“Well, this is all overwhelming,” Gilbert began. “At first, I thought that the easiest thing would be to sell it to someone who would deal with everything and just give me a cut. But there are so many elements to this that I don’t think I can just sit back and get a check in my mailbox. Dad, don’t you think this is funny? This is the biggest treasure we’ve ever found, and we don’t know exactly what to do about it.”

“We?” Dominic questioned. “I’m not involved in this. This is all you, Gilbert. You need to decide what you’re going to do. I’ll give you my opinion when you ask for it, but don’t expect much more from me on this. This is your find, Gilbert.”

Someone walking into Dominic’s cabin at that moment would have thought the two were brothers, if not twins.

Gilbert continued, “I think I need to handle this myself. I don’t know of anyone who has the ability to handle this, and I’m not going to hand it off to a stranger. That said, I’m feeling very vulnerable on one hand and very powerful on the other. Once this news breaks, I’m thinking no one will initially believe it. That will be my first problem. I’ll have to talk people into trying it and then talking about it. For that, Hollywood would be the best. I need to choose an actor who is still trying to play younger roles and is aging. That would be a good testimonial. Then a sports figure— someone slipping in his performance who wants to remain on top. What I can’t sort out yet is how I get close to any of them, much less talk one of them into putting his hand in seawater and letting it get cut in the process. It sounds implausible even as I say it. So, my initial challenge is just getting to figureheads and having them believe me enough to try it. Once it goes, it’ll be viral, and that will create a supply problem. I’ll need to figure out if there is a way to amend the process and glamorize it a bit. Sticking your hand in a jar seems kind of lame. There will be a problem with the Food and Drug Administration or some other administration, to say the least. So I’m kind of thinking of marketing this in another country to avoid that for now. Since this whole thing is organic, at least it seems that way, I’m assuming that there wouldn’t be any side effects. Of course, if there are, it’ll be disastrous. So that’s a big concern on my mind. There’s more, but that’s where I’ve started. What do you think so far?”

Dominic pondered Gilbert’s thoughts and then commented. “I think you’re on the right track. I think you should try to find much older actors and athletes. They’re not as popular, so you’ve got easier access. Plus, the transformation will be more compelling. I too am worried about any side effects. What do you think about waiting to implement your plan for a while until we know how it affects you and me?”

“I think that is probably a safe idea, Dad,” Gilbert said. “I agree, but I’m also somewhat nervous that someone is going to find out what’s going on here and try to pull it out from under me.” 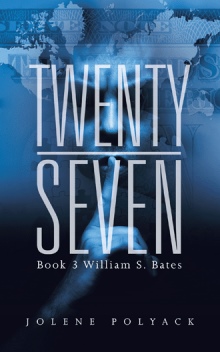 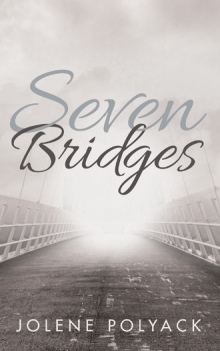 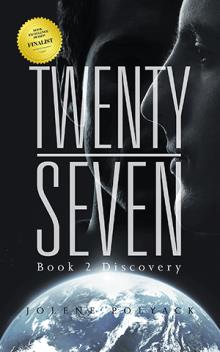 In Book 1 of the Twenty-Seven series fifty-six-year-old Gilbert Morgan has treasure hunting in his blood. While on a dive to find a sunken ship, Morgan is nearly out of oxygen when he accidentally cuts his hand on a throny plant. While he sleeps, his body reverts back to that of a twenty-seven year old. After his diving crew stares at him in disbelief the next morning, a now much younger-looking Morgan quickly determines the source of his youthfulness and excavates the plant. While Morgan attemps to understand how to replicate the proccess and subsequently commercialize it, billionare William S. Bates, who has learned of the aquatic plant’s amazing powers, launches a fast-paced chase to steal the amazing plant from its rightful owner. Join Morgan and his crew through the wild ride that ensues with such an invaluble treasure hunt find. “What a fun book! I love a book that surprises and intrigues me and this one certainly did. I never knew what was coming next and it made me think about the “what ifs” in life. I also very much enjoyed getting to know the characters and their personalities, I felt like I really got to know them.”