In the Country of Thieves and Ghosts

(The Diary of Troy Gaston)

by Shawn A. Jenkins 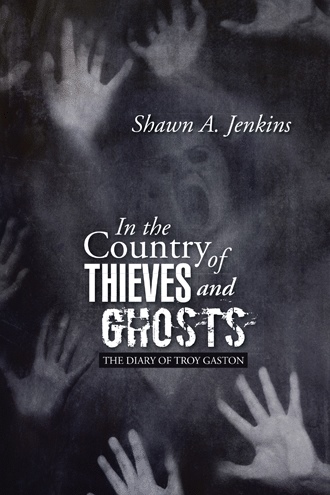 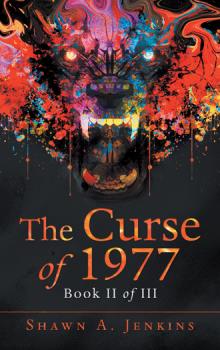 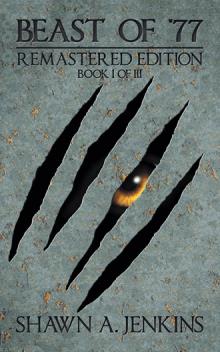 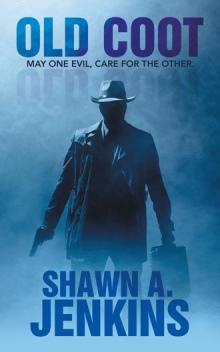 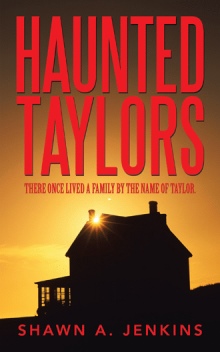 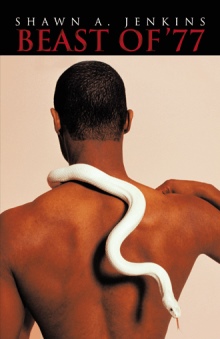 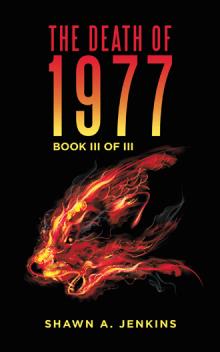 In the summer of 1982, something took place in a small village in Australia. An inexplicable and unexplainable happening that has had investigators baffled for years after.

Troy Gaston. Young, in love and about to undertake the single most harrowing journey of his young life to a country that has yielded many secrets for ages. Troy travels to Australia with his longtime girlfriend Jill for a religious retreat. However, once they arrive, Troy, Jill and the other villagers soon begin to realize that something beyond human comprehension is about to take shape in the most surreal way possible.

An evil force takes captive two, young boys in the village, and much to Troy’s chagrin, he must witness the entire ordeal from start to terrifying finish. Within only a matter days the world that Troy once knew as reality will become a living nightmare from hell as the demonic entity that has captured the once peaceful village of Sinai plans on destroying everyone in its path.

Amongst all of the paranormal menace, Troy managed to document the entire event up until his own final moment in his diary.

Though never heard from again, what Troy Gaston managed to detail has lived on in the imagination of those who have had the misfortune of reading his journey to the land that never gave him up.

Shawn A. Jenkins has been writing within the horror genre now for fifteen years. In the Country of Thieves and Ghosts (The Diary of Troy Gaston) is Shawn’s second novel. Shawn currently resides in Columbus, Ohio.