The Story of the Ultimate Ghoul Pool 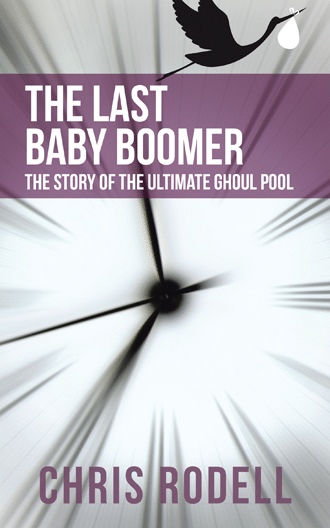 In the old days the doctor could tell patients to lose weight, quit smoking, stop drinking, control your anger, cut back on salt, drive carefully and pay the lady on their way out. But when the baby boomers got older all the doctors could say was, “I'm sorry. You’ve followed my best advice all your life and now there’s nothing I can do for you. Pay the lady on your way out.”

That’s why doctors were thrilled with McCrae. His whole life he’d drank, smoked, ate rich foods, swore, had unsafe sex with lusty Haitians and generally lived a life of happy dissolution. While others were killing themselves trying to live forever, he'd done as he pleased. Now it was coming back to haunt him.

The ghoul pool had always been central to his life and philosophy. Who was next to die?

While others shunned death and the morbid mention of it, McCrae had always embraced it. Anytime he heard of anyone dying suddenly, it gave him an urgent drive to ensure he’d live more suddenly.

He’d always enjoyed ghoul pools and had an uncanny eye for impassively picking who’d be the next to slip into the great unknown. He’d accurately predicted the deaths of famous musicians, politicians, artists, local scoundrels, beloved bar owners, fast-living young actors, celebrated clergy and in 2016 a prized thoroughbred that snapped a foreleg down the homestretch at Churchill Downs.

Of course, throughout his life, the name Martin J. McCrae had always been at the top of many ghoul pools because he recklessly engaged in many of the high-risk activities that claimed the lives of so many others.

“I don’t want to live forever. I want to live right now!” That’s what he’d always say when asked why he lived like he did. Now he’d put himself in the ultimate ghoul pool. He’d leapt into an irresistible American vortex of greed, crass consumerism, shrill spectacle and fickle chance and ensured he’d be the one to lead the entire planet screaming behind him clear to the very pit of it all. 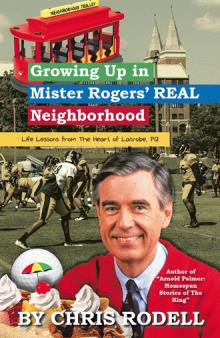 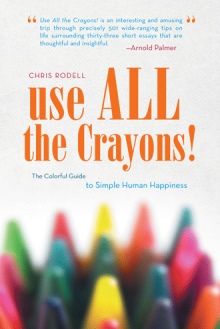 In 2076, the sprawling Baby Boom generation is down to one last survivor, 111-year-old Martin McCrae. The distinction earns McCrae a suite at a New York City museum where contestants pay a small fee to spend fifteen minutes with him as part of an ultimate ghoul pool. If they are in the room when he expires, they win a multi-million dollar jackpot. While silently praying he will die for them, contestants ask McCrae genial questions about the past, ultimately triggering recollections of rollicking times when McCrae waged war with boredom. As the ghoul pool grinds on for five years, McCrae eventually lapses into a coma and the contestants begin to resent him for his unusual longevity. While conspiracy theorists speculate that McCrae has been dead for years, his wealthy friend revives him with an offer to secure eternal life. McCrae must now decide whether to surrender to the temptation or welcome a natural death. The Last Baby Boomer is a coming-of-really-old age satire of a dying epoch that shines a light on the illuminating fact that even though we all die, only one gets to die last. But nobody wins until death does.

Chris Rodell is the author of four books, including Use All The Crayons! The Colorful Guide to Simple Human Happiness. As a freelance writer and blogger, Rodell has wrestled alligators, skydived, eaten like Elvis, and lain on a bed of nails. Chris lives with his family in Latrobe, Pennsylvania. Follow his blog at EightDaysToAmish.com.