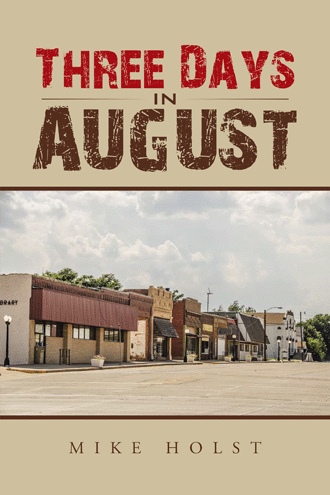 High on a hill, over looking the confluence of the Wapsipinicon and Bitter Rivers, Samuel Morton squinted into the afternoon sun and gazed intently over the vast prairie land of east central Iowa territory. He was mesmerized by what lay before him and because of this self induced trance and the dreams he had, he was oblivious to the hardships and dangers that came with life in the territory. The Year was 1844, the month was June, and Sam and his small family had migrated west from the Ohio valley to start a new life. His wife Emma sat passively on the wagon seat, nursing her one year old son Brandon, and not sharing his enthusiasm, but at the same time totally subservient to her husband’s dreams for a new life. Four-year-old David slept fitfully in the back, in a pile of quilts. He had been cooped up in the wagon for far too long, and yearned to run and play as he once had back in Ohio.

Samuel had been attracted to the area by the offer of free land; next to the proposed railroad rite-a-way and this along with his dissatisfaction with politics and crowding, back in the Ohio valley, had made him pack and move. He sold his farm, loaded his possessions into his new covered wagon and started west over a month ago. The trip had been easy at first, passing through towns and hamlets in civilized Indiana and Illinois, but the farther west he had gone, the more the trail narrowed and about a hundred miles back, after crossing the Mississippi, it and most of the people had disappeared completely. Now as he stood quietly, he decided he had gone far enough. Seemingly hypnotized by the scenery in front of him, he tethered his horses to a tree and walked down the steep river bank, cupped his hands and tasted the clear bubbling waters. As far as the eye could see the prairie was wide open with a sea of tall green grass, gently bending in the westerly breezes almost inviting him to stay. A white tail deer curiously eyed him from the opposite river bank and then just as quickly as it had appeared, turn and ran back into the brush. In the waters in front of him, fish teemed in schools swimming lazily against the current, seemingly suspended in the translucent waters.

Abundant water, wild game and fertile land, this place seemed to have it all, and at least in his mind there was no need to press on farther. Samuel knew this was only the start of the vast Midwest prairie land, but fear of the unknown and the presence of the Sioux Indians had made him somewhat cautious about going any farther west. He turned and walked back up the bank to Emma. His voice was soft but firm as he took her limp hand and said. “This is it Emma, our new home. We will build, settle and be here when the railroad comes through." 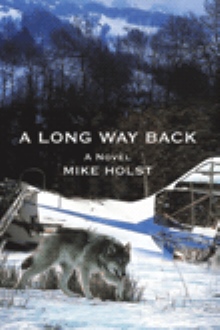 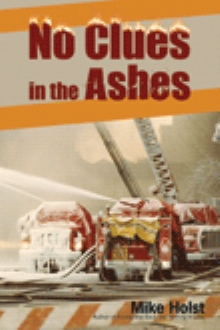 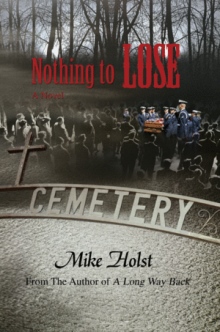 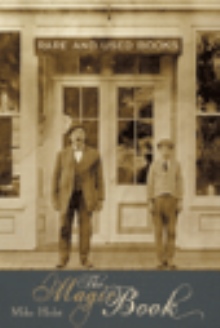 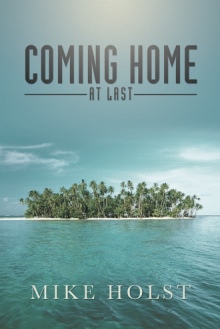 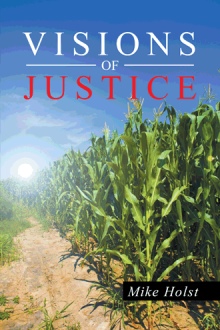 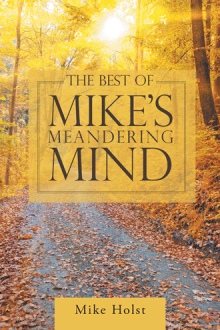 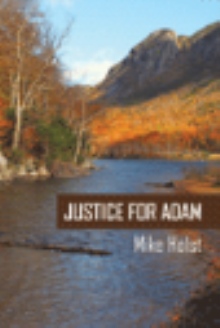 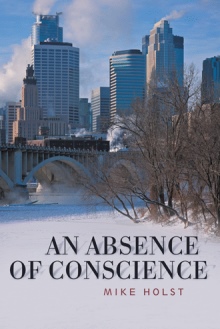 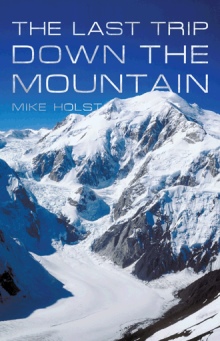 This story is a tale of a cynical and brutal outsider, who holds a small town in Iowa hostage for three days. Billy Joe, an incorrigible red neck crook, was fresh from being booted out of the army when he befriended a run away teen, and a naïve, Iowa boy named Teddy, whose father happened to own the local bank, back in Teddy’s hometown. After a short crime spree across the desert southwest Billy hatches a plan to rob the bank and Teddy is caught in the middle. The robbery is botched and ends up in a standoff situation.

Enter Clem, the proud local sheriff, unwilling to call in outside help, confident he can weather the storm and bring Billy to justice and free the hostages. Clem is under terrible pressure to bring the incident to a conclusion, yet unwilling to risk the lives of innocent people by swarming the bank or doing something foolish.

This is a story full of small town characters, blended together into a tale that will have you running the gambit from laughter to anger. From fear and apprehension to enjoying the down-to-earth love and camaraderie, amongst people, that you find only in small town America.

Mike Holst is one of Northern Minnesota’s busiest writers.. Three Days in August is his eleventh published fiction book. He is a columnist for several area newspapers, a blogger and a freelance writer. Father of three grown children and eight grandchildren, he lives and writes in the lake country of Northern Minnesota that he loves so much.