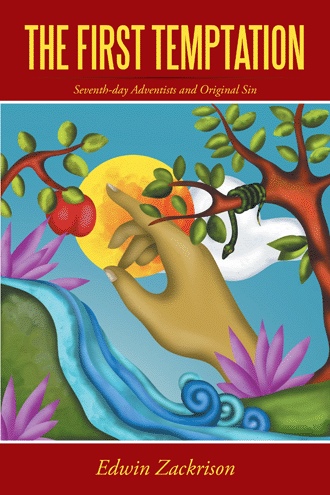 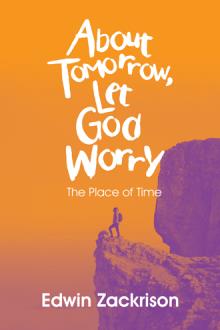 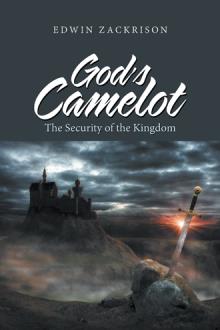 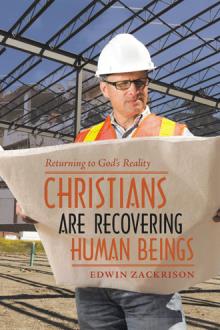 In Christian thought, original sin is the theological term for describing the state or condition of universal sinfulness where humans are found as the result of Adam’s sin according to the Biblical account. It stands distinct from actual sin, or that voluntary, conscious transgression of the law of God. The doctrine of original sin purports to provide a systematic, theological explanation of the Biblical data regarding the radical sinfulness of the human race. This entails the Biblical data as well as the study of many significant Christian thinkers and writers.

The First Temptation explores the early attempts (1850-1900) of Seventh-day Adventist theologians to understand where this doctrine fit into their understanding of human salvation. Inheriting most of their theology from New England in the mid-1800s, these SDA theologians set about to correct what they considered was a perversion of Protestant thought. But in their pursuit, they found the doctrine becoming the victim of battles between New England and New Haven Theology.

This book makes a profound contribution to the history of an idea central to the Christian faith. As the saying goes, If one does not understand the nature of the problem, one cannot comprehend the fixing of the problem.

“There is a difference between chronicle and history. Chronicle records what happened; history illuminates what happened. Chronicle provides information, history provides understanding. Professor Zackrison’s study is history in the best sense of the word. It is an example of historical theology at its best.” —RICHARD RICE, LOMA LINDA UNIVERSITY PROFESSOR

“Original sin was committed by our first parents, and has been passed on to every one of their descendants. Adventists have always taught this, as it is implicit in our teaching of the New Birth.” —W. G. C. MURDOCH, SDA THEOLOGICAL SEMINARY DEAN AND THEOLOGIAN

Edwin Harry Zackrison (1941— ) was born in Chicago and was educated in Seventh-day Adventist schools and ordained in 1969. He received a BA at La Sierra College, an MA and BD at the SDA Theological Seminary. He finished a PhD (1984) in Theological Studies and Developmental Psychology at Andrews University. A parish minister for 12 years he has been Professor of Systematic Theology at Southern Adventist University (1972) and later Professor of Theology and Ministry at Loma Linda /La Sierra University (1988). In 2001 he received his MBA with distinction from Keller Graduate School of Management. For the past 20 years he has served on the humanities faculties of Mt. Sierra College, Miller-Motte College, and University of Phoenix. He is retired and writes from Ringgold, GA.