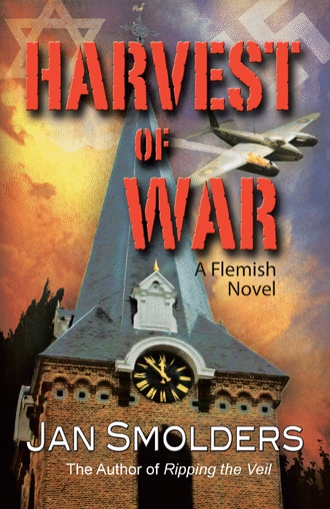 Sister Cornelia opened the door before he could ring the bell. “Welcome, Doctor,” she said jovially. “I was marveling from behind the curtain how cleverly you avoided the puddles without breaking your stride. You measured your steps smartly.”

He managed a smile. Mothering me. Today wasn’t a good day for him. He apologized perfunctorily, mumbling, “Sorry I’m late. Almost noon.” He pounded his feet on the threshold before entering. A few raindrops hit the sister’s feet. He wiped his shoes on the mat while taking off his raincoat. “How are our little devils doing?”

“Our angels? They’re waiting. Anxiously. I saw them playing doctor yesterday, excited about your visit. We bathed them with soap in a fresh tub of water and helped them brush their teeth.”

“Good. They must have loved the treat.” He wasn’t joking.

She took his coat. As she shook and carefully folded it over her arm, more drops of water fell on her shoes.

He noticed that the sister looked up at him, a five-foot-ten man. She always did. He stood a full head taller than she. But five foot is big for a penguin. He snickered inwardly. He noticed a smile on her face as he ran his fingers through his full head of blond, wet hair. He grinned. Yeah, sometimes I behave as if I’m sixteen.

“How about your glasses, Doctor?” she asked.

“Oh … they’re fine. Thanks,” he said, shrugging. He wiped them with his jacket sleeve, then with his necktie.

They proceeded through a narrow hallway to the nuns’ sitting room. The kids would go in there one by one. Dr. Van Dam opened his briefcase and accepted a list the sister handed him. He said he wouldn’t have coffee but asked for water, soap, and a towel.

“We got it all ready,” the sister said. She disappeared into an adjacent room and almost instantaneously reemerged, proudly carrying a big wooden tray with everything neatly arranged on it. “Just like last summer is okay, right?” Her eyes and smile begged for approval.

“Yes. Thank you. So we have six now,” he said, skimming the list with names and ages of the children. “Two more than last year. More orphans every day in the country, of course.” He sighed, realizing he sounded tired.

“Yes. Four are the same ones as last year. One girl and one boy are new for you.”

The sister left the room.

The doctor sat down on the only regular wooden chair in the room. He hated fauteuils when he had work to do. He had his back to a worn desk, which was so old that it had become a conversation piece with its own history and anecdotes. As he waited, he let his eyes travel the walls, from the huge crucifix, black wood, to the familiar painting of the patron saint of Ramsel, St. Hubertus. The holy man was depicted staring, arms open and up in the air, at a deer with a burning cross between the antlers. An antique coffee set on a low table flanked the saint’s depiction. The room oozed quiet and peace. And devotion to the Lord.

“Here’s our number one, Doctor. Alice. A beautiful name. She’s always number one, in everything,” she explained, nodding at the little girl whose hand she was holding.

“Aha. Great. Let me make sure that she really is number one.” He winked at the sister. “Okay, tell me, Alice—what’s the name of the capital of France?”

The girl frowned, looked at Sister Cornelia, who nodded, and answered, “Paris, of course.”

“Good. And how high is the Eiffel Tower?”

Alice seemed to hesitate, turned to the sister again, shrugged, and said, “I forgot, Doctor.” Her light smile signaled an apology.

“I don’t remember either. I’d hoped you could tell me.” He laughed encouragingly and took her hand. “Let’s see. You have nice fingernails, Alice. And clean.” He gestured to the sister that he was starting his work.

He proceeded with his task. He knew he was a reassuring presence for the children; all of them left their exams smiling on their way back to the group. “A nice man, but old,” he had heard once when a girl had left the door half-open.

It was close to one o’clock when he finished his assignment. Time for lunch at home, but he told the sister that first he had to have a conversation with her.

“We give them all the food they need as best we can, Doctor,” she said before he could get in another word. She sounded defensive, a deep frown underscoring her conviction.

“We do what we can,” she lamented softly, both palms open, her eyes staring at the doctor and her head rocking slowly.

“I know,” he said, absent. He held up his hand and pricked up his ears. “This is in confidence, Sister. Something else,” he whispered and looked around. “The new boy. Albert.”

“How would I know, Doctor?” She looked down.

He suppressed a smile.

“Yes, he’s Jewish. From Antwerp.” Her admission was barely audible.

“You’re a hero, Sister. You risk your life for him.”

She waved her hand and said, “No risk at all, Doctor. The Lord will invite me to His place when my time has come. I’d never seen a Jewish person before, but I can tell you Albert’s a good boy. I guess Jews are good people, just like everybody else.”

“Of course. But the Nazis don’t think so.” He lowered his voice even more. “Does anybody else know about the boy?”

“Just Sister Alfonsine. She’ll die before she betrays him. Die with me.”

“Good. Listen well. We didn’t have this conversation, okay? I don’t know about Albert, right? And Sister Alfonsine has to think I don’t know. That’s okay too, right?” He knew he sounded nervous.

As he spoke, the sister produced a series of rapid nods. She asked, “Did you tell Albert what you think?”

“No. Let him assume nobody knows he’s Jewish. We shouldn’t scare the poor boy. Being an orphan is sad enough.”

As he walked back home, the doctor looked forward to the soup that two hours ago had promised his nostrils so much. He knew Emma was keeping it warm for him. But he dreaded the prospect of having to stick his neck out yet again, this time to protect a little boy. He hunched his shoulders as he felt the rain. It was heavier now. So was the explosive load he carried inside—of dangerous secrets in Ramsel. If I spill one of them … He shivered. 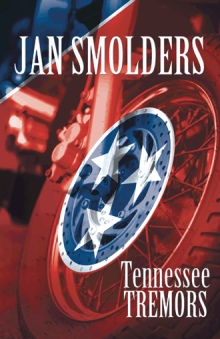 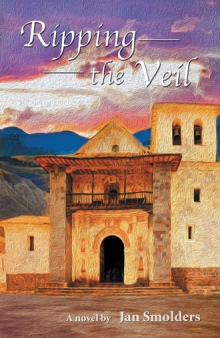 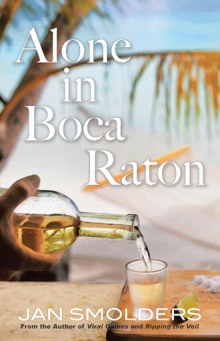 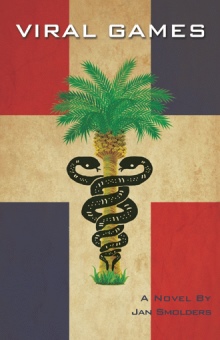 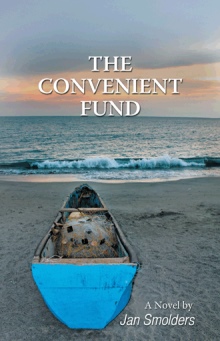 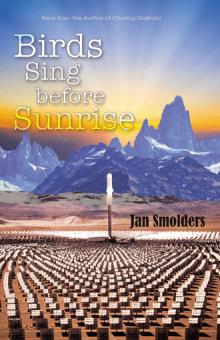 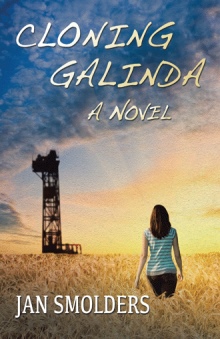 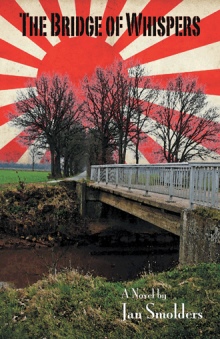 Harvest of War: A Flemish Novel drops the reader into the German-occupied town of Ramsel, Belgium, during the summer of 1944. The town’s doctor, Bruno Van Dam, cares for all who are sick or injured, whether they be Resistance fighters, collaborators, or the members of the quiet multitude just trying to survive. In secret—and simultaneously—Dr. Van Dam hides from the German military a Jewish orphan and two British pilots.

Circumstances then take a turn for the worse. Dr. Van Dam’s son, Eric, is swept up by the German military and forcibly transported to Germany and its work camps. He faces the prospects of atrocious treatment and starvation. Diagnosing the situation and mapping out a plan, the doctor sets up an indirect line of communications for offering a bribe to the leader of Ramsel’s German occupying force. Then, as the Allies liberate the town, residents celebrate. But Dr. Van Dam faces accusations for his paternally motivated actions during the war.

All who find themselves drawn to historical novels or stories about the unflagging efforts of individuals to face up to power as they seek to protect and preserve their loved ones will discover in the pages of Harvest of War: A Flemish Novel a story that satisfies.

Jan Smolders, a citizen of Belgium and the United States, also has lived in Japan and Singapore. He has run industrial corporations around the world and led Latin American initiatives for the Clinton Foundation. He is the author of six earlier novels, including Alone in Boca Raton and Tennessee Tremors.