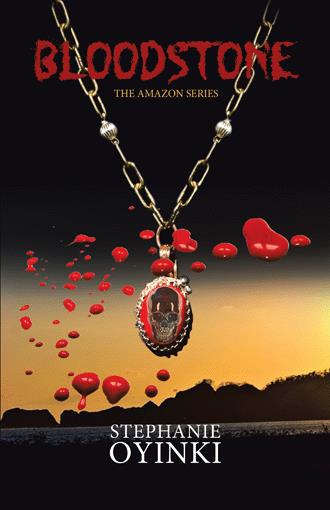 ‘You girls know the plan. Stick to it and try not to be easy bait’ Mike warned us ‘Okay!’ I said. Sophie and I ran towards the building. ‘Thalia, we were already in the shadows when Mike called me back.’ Sophie said. I quickly walked to him. ‘What?’ I asked. ‘Be careful,’ he said ‘You too, be careful.’ Replied. ‘That mad man should be under,’ he said. ‘Same to you. Don’t fall into any of his traps. He could be really dangerous. If you fall, we fall too. If anything...‘ His lips were on mine, smothering the words. Mike pulled back, leaving me in total shock. ‘What was that for? ‘I asked breathless. ‘Sorry, I had to. I’ll explain later. Promise.’ ‘Thalia!’ Sophie called from the dark. ‘Go!’ Mike commanded. Horrified by his sudden kiss, I moved automatically towards Sophie. ‘What’s wrong?’ Sophie asked when I slammed into her. ‘Hmm! Nothing.’ I said reluctantly and shook my head as if trying to clear it. This wasn’t the time to think about what just happened. ‘I’m okay,’ I said

Thalia Throne’s summer plans are simple. She’s going to work part-time at her aunt’s diner—a popular hangout for teenagers like her—and also have a touch of fun. The fun factor only increases when Thalia’s long-distance best friend, Sophie, arrives in town from Scotland. But instead of adding to the fun, Sophie’s sudden appearance causes nothing but trouble. Shockingly, Thalia comes face to face with trolls like out of some horrible fairy tale. The trolls try to kidnap Thalia, but Mike rescues her. He’s a friend who now claims their lives are tied together by destiny. Sophie is somehow involved, too, and in just as much danger as Thalia and Mike. The three friends find themselves ducking monsters at every turn. It turns out Thalia is the key to bringing The Dark One back to the mortal world. Minions of The Dark One will do anything to get to her first, so she’ll have to not only lean on her friends but also her own bravery to get out of this one alive—especially as her feelings for Mike take a romantic turn. This summer could cost Thalia her life … or be the season of dreams coming true.

Stephanie Oyinki started writing at age thirteen. She recently turned eighteen and is in her final year of high school. From Bayelsa, Nigeria, she is the first of three children from March and Maureen Oyinki and currently lives in Lagos. Bloodstone is her first book.