Christmas Stories And More by E.C. 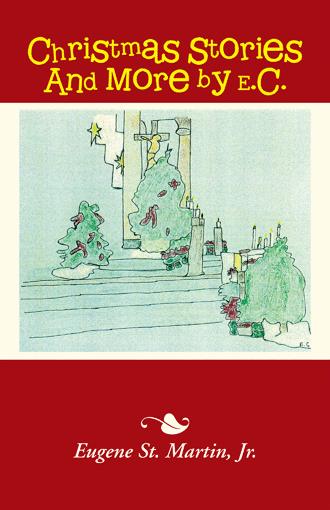 Once upon a time there was an old groundskeeper for the tennis courts named E.C. He helped look after the tennis courts both clay and hard courts for the Y.M.C.A. and he helped look after the players. Now this old groundskeeper while pushing his wheelbarrow came upon a ghost of an old tennis player - actually the ghost of the old-wise tennis player that he had known years ago.

The old tennis player replied Christmas celebrates the birthday of Jesus Christ. There is a mass and services in the various churches to celebrate His birthday.

The old tennis player went on to say, “I remember my parents told a story describing a Christmas Eve night for them in the old country ... the country where they came from in Europe. It seems on that Christmas Eve there had been a new snow fall. And yet the night sky was clear. One could really see a beautiful star above. The night was quiet.

Now my parents lived in the countryside among the small hills. They primarily raised their own food and raised a few animals. Oh yes, each parent had certain crafts they could make with their hands.

On that night all the neighbors as well as my parents made bonfires. These Christmas fires as they were called helped light the way for people to go to Christmas Eve mass. So my parents started out for Christmas mass. They walked using a small donkey to bring some supplies and gifts with them.

Along the way they met up with other neighbors and their families all going to the small town to Christmas mass. All the while the bright beautiful star seemed to lead them on their way. Oh it was still cold, though magical and mystical in that night as they stepped one step at a time through the snow.

My parents said some people started singing ... in part to keep warm and in part because their hearts were bursting with joy. They were thankful to Jesus for what He had done for them and for all people. 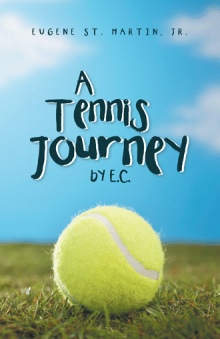 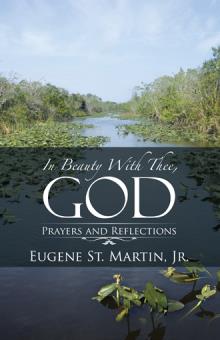 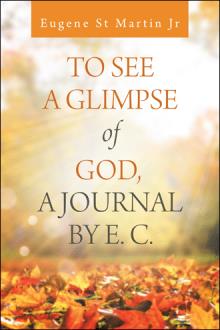 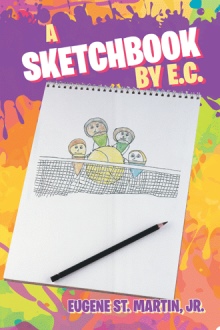 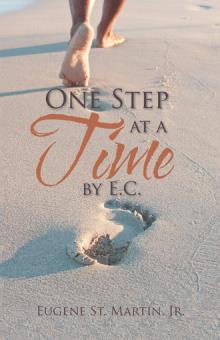 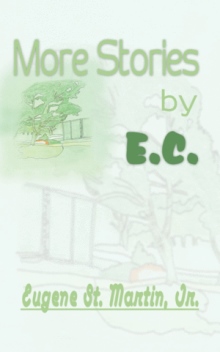 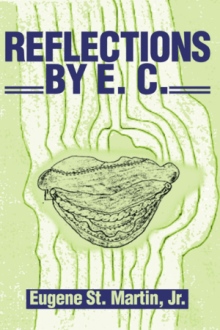 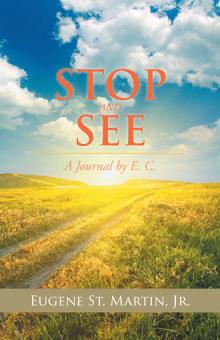 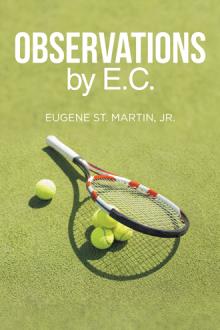 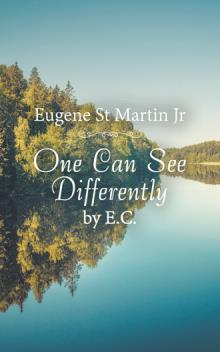 This book is a person’s journey to discern what “Christmas” is about. Every year at Christmas time the groundskeeper E.C. feels the pressure of Christmas. And each year he does what he can to step back and see what Christmas is really all about and what does it mean in his life. Each year he writes a story about it. And these are a collection of his stories over these past years. Also E.C. works in the field of tennis. He helps take care of tennis courts so people can play tennis and learn tennis. In the parks he helps teach tennis and plays tennis.He is working to learn more about what tennis is about .And this book is about that also.And also in this book E.C. uses his pictures to further discern what is important in his life and in life. The pictures describe the things he thinks are important. He hopes it will help others to determine what is really important to them in life..to help them find their path in life..their meaning...their purpose..our purpose.

E.C. has helped maintain tennis courts at a local Y.M.C.A. and he teaches tennis in the parks in the evenings. Each year he wonders about the meaning of Christmas.

Here are his Christmas stories and thoughts about his life.