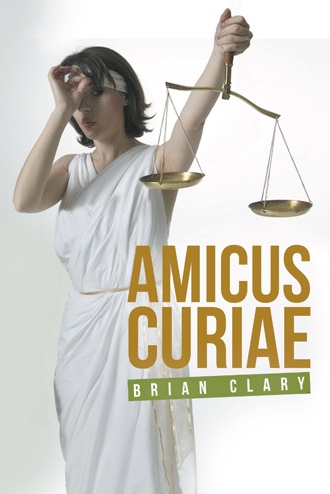 As Mickey turned the corner and onto her street, and spotted Tyler’s car parked in front of her house, and glanced at her dashboard clock, and realized that she was near thirty minutes late. As she parked in her driveway and exited, Reagan was already dashing up the driveway to greet her, and they embraced.

“You smell like cigarette smoke. You said you quit!”

Mickey continued her embrace and said, “I have quit, but I just … it’s well … kinda complicated, dear.” When Mickey opened her eyes, she could see Tyler approaching over Reagan’s shoulder with a less than charitable expression.

“Well, better late than never,” Tyler said, repeating a phrase often used against him for episodes of tardiness. Tyler was a goodhearted and patient man but on rare instances could be pushed into a contentiousness, especially when it came to their post-divorce relations. Tyler had thick, wavy, blond hair, blue eyes and a remarkable naturally brown skin, a tone that most in the area could only sustain in the summer or by frequenting tanning booths in the winter. He had handsome, chiseled facial features, including deep, pleasant dimples on each cheek. An all state fullback in high school, Tyler remained very athletic and physically fit.

Mickey looked at him with exasperation as she opened her defense. “I’m sorry, Tyler, but time got away from me. You see, I was in court today, and I had to go back to the office and …” She stopped midsentence, realizing that the career-demands excuse was not persuading this one-person jury. Tyler had her on the ropes, but when he looked at Reagan’s pained expression, he relented.

“Yes, Tyler, sometimes they do,” she conceded.

“And these things can happen to me sometimes too, right?” Mickey nodded with a conciliatory smile as the relieved Reagan realized her parents had averted a greater confrontation. Reagan had long since given up the notion of her parents reconciling but remained a steadfast ambassador for their peaceful coexistence.

Tyler stepped back and looked at Mickey as she locked her car. “You look good, Mick. Have you lost some weight?”

“No, silly. It’s just that you look—you know—really fit.”

“Thank you! There’s no diet like the trial preparation regimen.”

“It went well … I screwed around and won the damn thing.”

He congratulated her, and appreciating the gesture, Mickey invited him to dinner.

“That’s nice of you, but I have some errands to run.”

“Dad’s gonna to look for a car for me, Mom!” Reagan said with elation.

Tyler saw Mickey’s expression change and said, “You don’t know that, and—”

“Is that the errand you need to run?” Mickey asked with agitation. “I mean, isn’t this something you and I ought to discuss?”

“Under the terms of the divorce decree, I get to—”

“Don’t give me that decree crap! I’m f fully aware of what it says, but I just think we should talk about things like this.”

“You’re right, Mick,” he said, raising his hands in surrender. “We’ll discuss it.”

“So where are y’all going to eat?” he asked.

“Oh, my God, your mom’s cooking? Now, there’s a Christmas miracle!” Tyler said, perpetuating a longstanding joke that Mickey rarely cooked for them while they were married.

“Oh, ganging up on me, eh?” Mickey said popping Reagan on her bottom. They all laughed, and she and Reagan began walking arm-in-arm toward the front porch.

Before getting into his car, Tyler shouted for Mickey and waited for her to walk halfway back across the yard. “I guess you heard about the latest abduction?” he asked out of earshot of Reagan. Mickey nodded, and he added, “Let’s be real careful, okay?”

“I will. Believe me, this abduction crap is very scary,” she said. 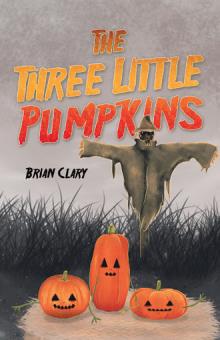 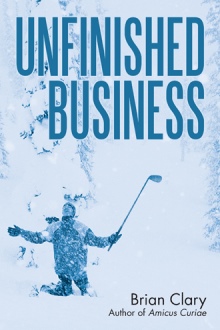 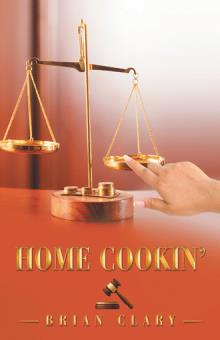 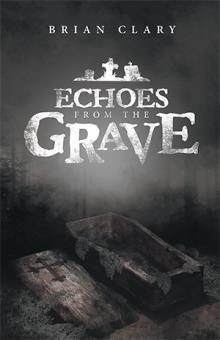 Michelle “Mickey” Grant is a rising star in a prestigious Texas law firm. Unfortunately, her career goals firm came with a heavy price—the demise of her marriage to Tyler Grant, who now holds primary custody of their teenager, Reagan. As the holidays approach, Mickey focuses on winning the next case without any idea that her world is about to shatter.

Someone is abducting teenage girls from local mall parking lots and leaving few clues as to their whereabouts. After Reagan goes missing, on Mickey’s watch, just days before Christmas, a suspect is arrested and convicted for the capital murder of one such abductee. Following the trial, the police all but close their files on the open cases of the other abductees. Mickey is haunted by lingering questions, with only one potential source for the truth—death row inmate Willie Lee Flynn—Mickey tries and fails to gain his cooperation, leaving her to rely on her legal resources and the court system to exert pressure on him. As she does Mickey is thrust into a series of treacherous events, leading her down a dangerous path that she hopes finally points to the truth, no matter the threat to her career and her own safety.

In this legal thriller, a determined attorney inserts herself in the most important case of her life in an attempt to learn what became of her daughter when she disappeared outside a Texas mall.

Brian Clary is a native Houstonian who graduated from Sam Houston State University with a Bachelor of Science in Political Science and South Texas College of Law with a Juris Doctorate degree. He is a board-certified trial lawyer who has been in continuous practice since 1987. He and his wife, Nina, have two sons.