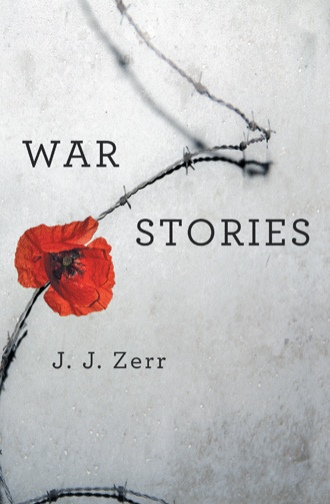 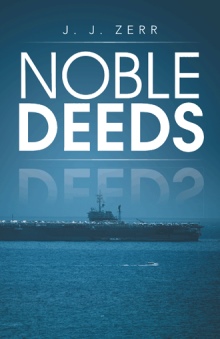 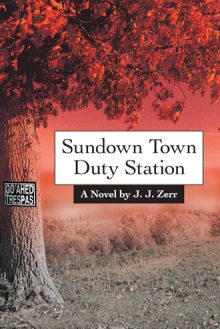 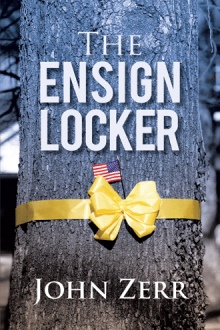 Joe Bob is a pilot who has been taught everything about flying from his war veteran father. Two weeks before Joe Bob is set to leave for college and the United States Navy ROTC program, his pop purposely pilots his plane into power lines and kills himself. Years later, Joe Bob reflects on the what and who of his identity as he returns to his own memories of war.

In twelve short stories, J. J. Zerr explores both past and present conflicts that occur between genders and generations and societal and individual consciences from Missouri to Los Angeles, fighter-bomber cockpits to playgrounds, the Civil War to Vietnam, and a backyard to present day. Emerson Sharp has a decision to make. His woman, Sally, provides salvation, redemption, forgiveness, and a future. But there is only one problem: it is her future. Third grader Heiny Bauer is frantically searching for something to say when an angry nun asks him who he loves during class one day. But when he answers “baseball,” Heiny discovers the true meaning of punishment—and the difference between a good and bad nun.

J. J. Zerr is a United States Navy and Vietnam veteran who holds bachelor’s and master’s degrees in engineering. After retiring from the navy as a rear admiral, he worked in the aerospace industry for eleven years. The author of five novels resides with his wife, Karen, in Missouri. To read more about J. J., visit his website at www.authorjjzerr.com.