The Women of Swenson Farm 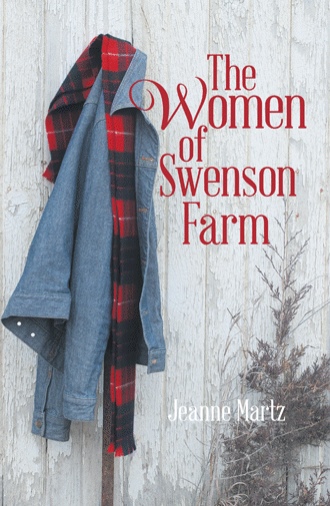 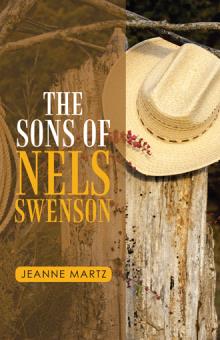 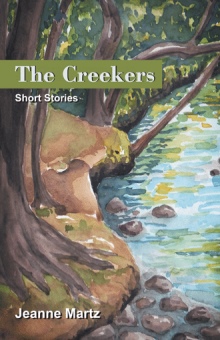 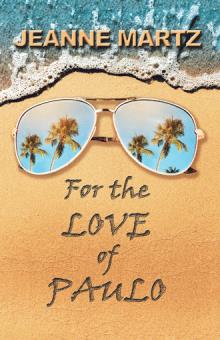 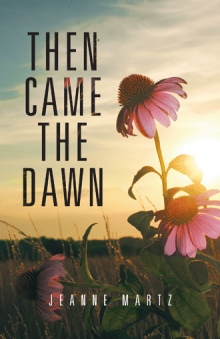 Something unusual catches Kinley Rankin’s eye as she searches the local paper for work:

The gentleman in question, Nels Swenson has a lot on his mind these days. After the mysterious death of his first wife, Mary, his wounded, lonely heart is still raw. The effort to keep his farm consumes his every waking minute, leaving little energy for everyday chores and definitely no time for traditional courting.

Kinley is also in desperate straits. Now that that her job has moved out of state, she’s out of work and out of luck. Anxious about her future, she decides to respond to the ad. After a brief relationship, she accepts his proposal, which is more of a business transaction than an affair of the heart.

As they work together to salvage his once-successful farm, a mutual admiration develops. Inspired by his many admirable qualities, Kinley is no longer satisfied to have just his name—she wants his heart too.

Their uncommon union is challenged by Kinley’s unexpected pregnancy and her adult children who come to live with them. The thorn in Nels’ flesh is his brother-in-law, Homer Speers, whose family encamps on Swenson property. Tensions build to a breaking point when death strikes Swenson Farm a second time. All eyes are on Nels when Homer is found dead, and he must prove his innocence—again. As he tries to protect the women of Swenson Farm, his life begins to unravel around him.

Jeanne Martz, a graduate of Iowa State University, has a love for Iowa, the rural Midwest, and small-town American life, which fueled the writing of The Creekers (iUniverse, 2013) and The Women of Swenson Farm (iUniverse, 2015). She lives in Pleasant Hill, Iowa, with her husband, Jim, and other family nearby.