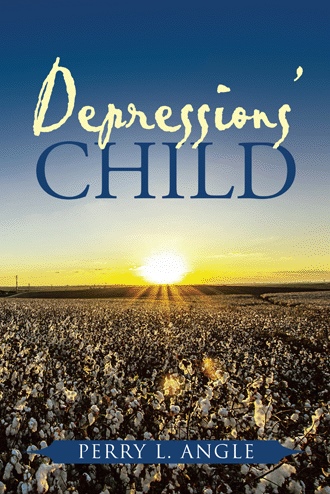 I dream that I am bound at the stake

As a black-robed figure appears with fire.

He grins as he bends down and sets the blaze.

Sadly, I recognize him as my father.

Bank Failures
Frank Milton sat by the phone and waited, praying for a call that he did not expect to receive. Nothing was as it had been since a beast called the Great Depression had come with a vengeance and transformed every economic entity. The railroad was the backbone of his farm and timber community, and he had been brakeman for the L & N Railroad for most of his life.
What had happened? He didn’t know; he was a brakeman, not an economist. Some said it was the stock market crash of 1929. He had heard stories of wealthy men who jumped out of plush offices to their deaths. Frank had no money in the market, but he did have a few acres of land that had been taken by the bank. A good friend had turned Frank down for a loan, saying that his hands were tied from higher up. Then that bank failed, as did hundreds of others.
The phone call would not come. That he knew. Others were also engaged in a telephone vigil: engineers, conductors, and other brakemen with more seniority. He was young but the odd man out. He hadn’t had time to save, and without the land, there was nothing left. He had hoped to court Mary Wynn, but she would have problems of her own, and what future could she expect from a young, uneducated, penniless, unemployed brakeman.
He knew his train would be coming through town. It came once a week now, when before it had come every day. He would go down to the tracks for one last nostalgic look. The conductor could not stop in time, and Frank Milton, who loved Mary Wynn, lay mangled in the bed of the tracks.

The Decline Progresses
My father died during the time of the twin wars of Iraq and Afghanistan. In World War II, he had tried to enlist and become a flyer, but he was refused because of his eyesight. He tried another service but with the same result. At ninety-four, he had an eye operation that left him with little more than light perception. I think from his explosive nature and his boxing days in the town alleyways he always wanted to be a warrior.
His parsimony was legendary; it was much beyond thrift. Anyone who knew him remarked how tight he was with money, and I would add also with compassion and love. One of his nurses remarked, “If you stuck coal up his ass, he would shit diamonds.” Wherever he went, he would utilize the available resources. If someone bought him lunch, he would keep the Styrofoam container, wash it out, and reuse it. There was a stack of containers on both sides of his freezer that rose to the ceiling.
Even more unusual was his lunch—the same lunch for most of his life. He would open a can of Campbell’s vegetable beef soup and pour it into a bowl, which he would then put in the refrigerator. After an hour, he would get it out and scrape the fat off the surface. This ritual was designed to keep his blood free-flowing. I don’t remember exactly when I began to realize that my father was losing touch with reality. His moods caused him to break into a rage over discontent between the races. His treatment of Mother worsened after such an episode.
Gradually, I noticed that some exchanges with his clients turned bad, especially when his bill surprised a client. I remember on more than one occasion him screaming at the client that he was getting value for his money. Many of the regulars endured the abuse and stayed, but some, like the forester, left. And a departure would always trigger an explosion. Mom would try to smooth it over but it never worked.

Mom would start crying. He would start drinking and go into the living room to fume, and then he would come back at her. I hated the Emperor for his treatment of her. Everything he did was oriented to the accumulation of wealth. Insofar as Mother and I could help, we were useful. Mother did all the real work, and I typed the returns as he sat in meditation for much of the day.
It was a long-standing irritation that made him that way. I call it Depression fatigue. His memory of those sad times—of a sweet potato or a ladle of onion soup for dinner—never left him, and he constantly prepared for the next calamity. Fire can be seen in many guises. A temper that simmers then boils, an argument mildly advanced that turns vengeful, a smile that becomes a scowl, a face tightened—these were the signs I remember.
He was mercurial in his moods, trenchant in his defense of himself, and always ready to bestow blame but never allowing any criticism. I trembled with every encounter over grades or chores. I felt like Oliver Twist, who asked for just a little more. I just wanted a tidbit of something like an occasional expression of love. As he was lying in his hospital bed, restrained against his will, he said, “I love you, son.” Finally, after all those years, it was nice to hear. How could you love such a man? I don’t know, but I did. 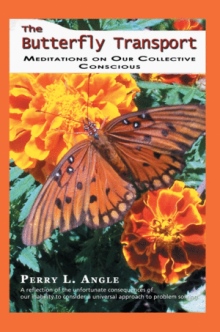 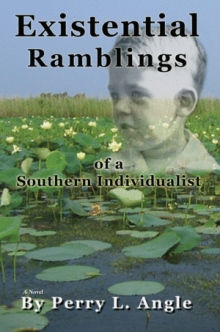 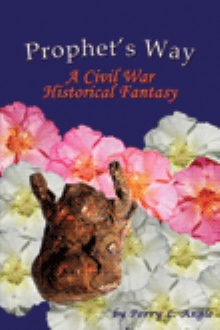 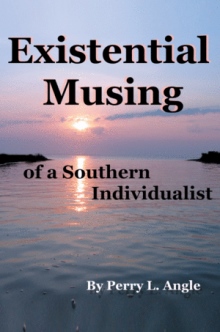 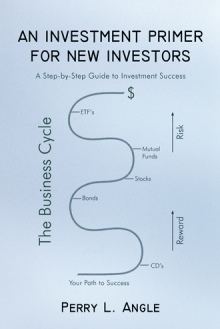 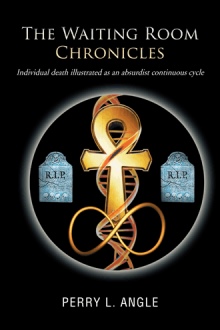 Depressions’ Child tells the story of a man whose personality was altered by the Great Depression. Throughout his life the hardships that he endured turned him toward a bitter single purpose. He worked for financial gain in the mistaken belief that success would shield him from another horrid economic downturn. He was a person forced to fight bare knuckles in alleyways for prize money to buy bread. His own family became a means to an end. Only on his deathbed at age ninety-four did he realize that the depression sickness had caused him to hurt those he loved and he finally understood why his own son called him, The Emperor.

The story is told in classical tradition with the chapters reflecting the four imagined elements of the ancients--Fire, Earth, Air and Water. Each reinforces the overall mood changes of the individual and of the times. Here mythology, science, religion and psychology are interwoven to highlight various aspects of his incredible journey through dark periods in his life

It is a sad story that clearly proves that history can invade the psychology of the present.

Perry L. Angle was a successful salesman, manager and stockbroker. He earned an MBA from Auburn University. He is the author of The Butterfly Transport, The Waiting Room Chronicles and an Investment Primer for New Investors. His writings are an existential reflection of our collective conscious. He and his wife, Ginny, have three grown children and live in Mobile, Alabama. His hobbies are hunting and fishing in his beloved Mobile, Delta.