The Story of Winston Churchill and His Famous Race Horse 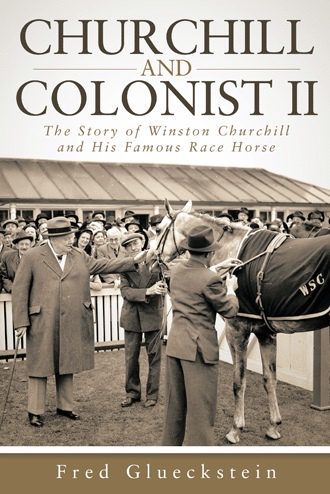 “Perhaps, Providence had given him Colonist as a comfort for his old age and to console him for disappointments.”

On Saturday, 14 May 1951, Winston Churchill took a respite from politics. On that day, Princess Elizabeth invited the eminent statesman to a luncheon at Hurst Park Racecourse in Surrey before the running of the Winston Churchill Stakes, named after the distinguished statesman.

The Winston Churchill Stakes was run at a distance of just over one mile. Churchill’s thoroughbred, a five-year old grey named Colonist II, was one of the runners.
Also running was His Majesty King George VI’s black filly Above Board and five other challengers: Cantarello II, Fast Fox, Selskar Abbot, Star Spangled Banner, and Tourette.

Despite a cold and dreary afternoon, there was a large crowd at Hurst Park Racecourse. The field was in the starter’s gate at 3:45 p.m. One minute later, the thoroughbreds bolted from the gate and thundered down the turf. Wearing Churchill’s racing colors, pink with chocolate sleeves and cap, jockey Tommy Gosling and Colonist II took the lead and were in front of the field halfway up the straight. 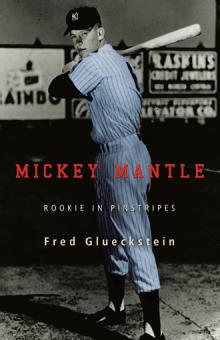 Winston Churchill didn’t just have a knack for statesmanship: He also had quite an eye for horses.

The British politician was seventy-five when he bought his first racehorse, Colonist II, who proved to be one of the most popular and remarkable horses of his era – winning thirteen of twenty-four races and placing in five others.

After Churchill’s defeat as prime minister, these were much needed victories, and they helped the elder statesman deal with his political failures. Just as importantly, the success led him to buy more horses and sparked a greater interest in the sport among the general public.

The rekindling of interest mirrored Churchill’s own love affair with horses: One of his earliest known writings is a letter he sent to his mother in May 1882 in which he mentioned his horse, RobRoy, named after the Scottish hero.

Whether or not it was one mile or more than two, the French-bred, grey colt proved that he could be just as steadfast and courageous as Churchill himself. Together, Churchill and Colonist II captured the heart of a nation.

Fred Glueckstein is a columnist and the author of several nonfiction books including The ‘27 Yankees; Mickey Mantle: Rookie in Pinstripes, and Mimi of Nový Bohumín, Czechoslovakia: A Young Woman’s Survival of the Holocaust (1938-1945). He was also a finalist for the Army Historical Foundation’s Distinguished Writing Award in 2006 for his article for ARMY magazine on the last mounted cavalry charge in U.S.military history. Raised in the Bronx, Fred lives with his wife, Eileen, in Kings Park, New York. They have two children, Brian and Debra.