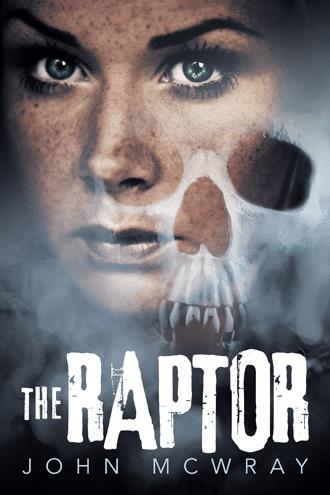 Portsmouth, Virginia sizzles like a griddle in June, and the humidity spreads over you like sticky coat of oil-based paint. It's the steamy kind of heat that drains you, and the natives know it's just a prelude to the boiling cauldron that will come later in the summer when the frequency of afternoon thunder storms and the chance of hurricanes increases. ; but, I'm sure it puts smiles on the faces of the VEPCO investors when they hear the air conditioners humming day and night. For me it's home, but it's been invaded. My name is Jefferson. I'm a homicide detective, and...weather aside...June of 1998 is more oppressive than usual for me because for the past twelve months I've been plagued by the phantasm of a serial killer who's mutilated and murdered nine women...all without a single clue as to his identity. The fact that he's still out there is more than professional interest for me now...it's become personal...and my time...personal and professional...is devoted to finding him. I glanced again at the front page of the evening paper with the lead headline "Portsmouth Police Impotent to Stop Raptor Rampage." "Raptor," I thought, "now they given him a name...a persona. That should frighten people enough to sell thousands of extra news papers." I thought I knew what raptor means, but I checked the dictionary just to make sure. "Latin raptor, plundered

The brackish air of Portsmouth, Virginia is tainted with the smell of blood. Death looms heavy with the humid air as Detective Philip Jefferson and his comrades try to discover the identity of a serial killer known as “The Raptor.” When detective Almyra Defrange is called in to use her psychic abilities, Jefferson doesn’t know what he’s in for. It’s hard enough for him to deal with the elusive specter of a killer - will he also be able to handle an emerald-eyed ghost from his past?

John McWray began reading Edgar Allan Poe and other dark writers at an early age. Later his interests turned to abnormal psychology and eventually criminology. The all important “who done it’ for him became secondary to “why they done it?” John resides in the mountains of Western North Carolina with wife Cynthia and dogs: Butternut and Cardiff.