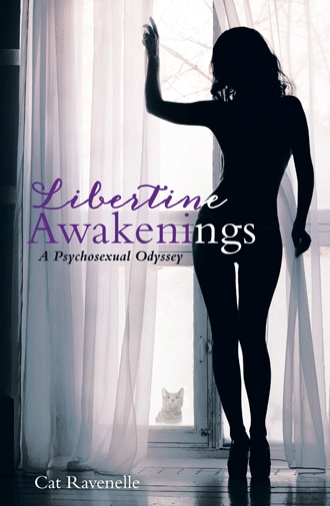 Alexis Downing is beautiful, smart, and focused on her master’s thesis. She seems to have it all, but the secrets of her past have left her broken and devoid of feeling. As a result, she regards men and sex as necessary inconveniences until she meets Justin Simmons, a handsome scientist from Chicago. He invites her to engage in a one-night stand. No strings. She just needs to do what he says and relinquish her control.

Through Justin’s guidance, she experiments with bondage and submission. It’s her first time and the liaison leaves her wanting more. An agreement is made and Justin takes her on a journey of pleasure and pain that leaves her breathless, yet stronger than ever before. In each lesson, she learns about trust and humility. In each session, her emotional self emerges a bit more. They explore every aspect of her evolving sexuality. As she awakens to pleasure she’s never experienced, her boundaries expand. She begins to understand that submission brings power. Power that she will cling to as the secrets of her past are revealed.