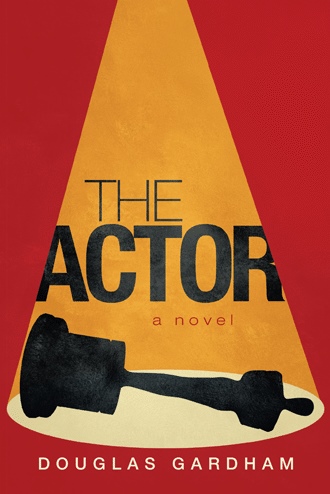 A disillusioned university student whose talented girlfriend suddenly disappears without a trace must overcome hopelessness to achieve his dream of becoming an actor.

After several tries with no answer, Ethan had called the dorm superintendent to check her room, who only returned to say there was no answer at her door.
“Well … go in and check!” Ethan had yelled into the phone. “This is an emergency!” A sickening feeling seeped into his already cramped stomach; he was certain something was very wrong and was helpless to do a thing about it until the performance was over.
When he reached her dorm, he found two police cruisers parked outside the entrance. His heart dropped to the bottom of his gut. His feet stopped moving in his worst nightmare. Inside the foyer of Mila’s dorm, several students were standing around. A police officer was writing on a black pocket-sized notepad. Ethan’s mouth opened to ask the officer what had happened, but he didn’t hear his own words come out. Stricken expressions of fear were written in the faces of the students he recognized from the dorm, reflecting his own fear as they turned to look at him. Verbal communication was unnecessary.
Ethan was terrified that it was Mila—and it was bad. 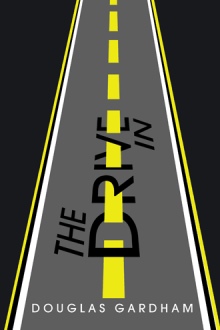 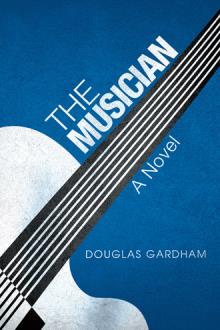 It is 1991 when Ethan Jones finally wins the role of his dreams in an upcoming, big screen movie. With the envelope holding the script clutched in his hand, he arrives at his California apartment where he can hardly wait to tell his girlfriend the exciting news. But when he finds the door unexpectedly ajar, he has no idea that in just a few seconds, the life he has fought so hard to obtain will be shattered.

Eight years earlier, Ethan is attending university in Ottawa, Canada. One evening after seriously contemplating suicide, he finds his way into a club where he meets Mila Monahan, a beautiful acting student who saves him from himself. After he watches Mila rehearse a university play, Ethan catches the acting bug and decides to pursue his own creative passions, causing a collision with his more secure ideals. But when Mila suddenly disappears, Ethan vows he will never stop chasing the dream she inspired in him, believing in a world entirely different from the one he is living in.

The Actor is a gripping tale of a young man’s unforgettable journey of self-discovery in overcoming the trauma of a personal tragedy. It is a story of love, hardship, persistence and overwhelming joy where The Actor learns he can portray anything he can imagine.

Douglas Gardham is a writer who loves music, movies, and books. He lives near Toronto, Canada, with his wife and dog. This is his first published novel.