The Woman in White Marble 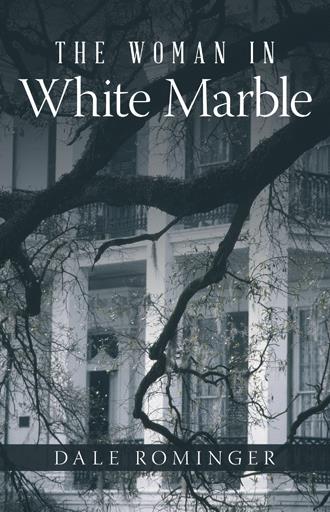 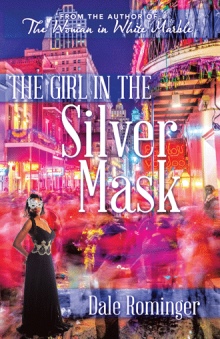 The Girl in the Silver Mask
Dale Rominger
$13.99 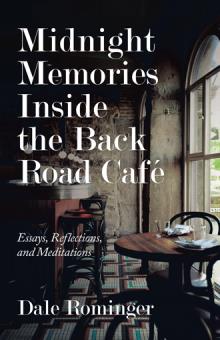 Midnight Memories Inside the Back Road Café
Dale Rominger
$20.99

Drake Ramsey is a Californian news reporter who wants to write the great American science fiction novel. Dumped by his girlfriend, Drake finds himself with nothing to lose, and he searches online for a secluded place to work. Alone in a dreary English coastal town, consumed by boredom and loneliness, he is lured up the road to the Skinburness Hotel, where he finds inspiration in a beer and the atmosphere. Drake senses this is the place to harness his creative genius, without any idea of what awaits him in the near future. After a few visits, Drake is befriended by the hotel manager—just as a staff member is found mysteriously dead. Drake, ever the streetwise reporter, senses a story and begins to investigate. The last person to have seen the dead man alive is Zuri Manyika, a stunningly beautiful hotel guest. Now Drake must determine whether Zuri was involved, all the while wrestling with his undeniable attraction to her. Unfortunately, this is not the first death in the hotel—nor will it be the last—unless Drake finds a way to stop a killer on a quest for revenge. In this eerie tale, an American news reporter suddenly immersed in a suspicious death investigation in a remote corner of England is about to discover that every mystery comes with an unexpected twist.

Dale Rominger is an educator, speaker, consultant, and writer who has traveled extensively worldwide assisting in development projects and creating educational and exposure programs with international partners. Now retired, he lives in London with his wife, Roberta, where he spends his time reading, writing, cooking, and gardening. This is his fourth book.