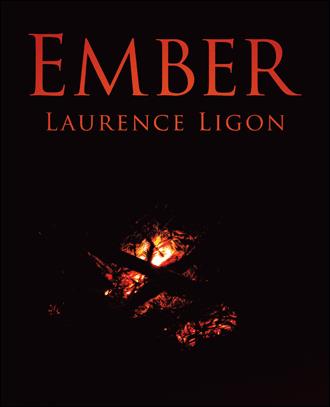 James Atkins lived a life filled with triumph and misfortune, dogged by hurt passed down through his family. As the years go by, he witnesses both joy and tragedy in a time of great change in the United States. Ember is a story of love, hurt, betrayal, faith and forgiveness reflected in the struggles of the Atkins and Knight families - from the disfiguring echoes of slavery in the deep South to the promise of a better life in the Imperial Valley, California during the tumultuous 1960s and ’70s. Part mystery, part family saga, Ember traces the struggles, sacrifices, frustrations, and righteous anger of James Atkins culminating with the burning of his family home and its aftermath. James’ life becomes a window into a troubled soul trying to find his footing in a changing world where answers are scarce and healing never seems to take hold.

Laurence Ligon was raised in Brawley, California. A Howard University graduate, he credits his love of storytelling to growing up in a family that nurtured his imagination. Ember, his first novel, is the first book of a planned trilogy. He currently lives in Maryland.