An Irish Tale Both True and Fantastical 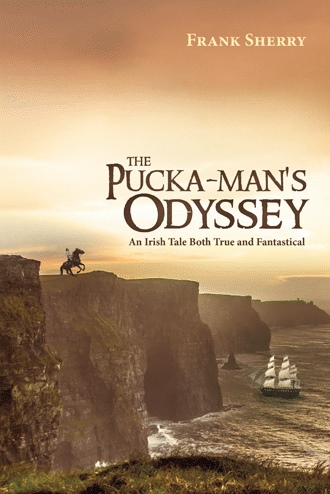 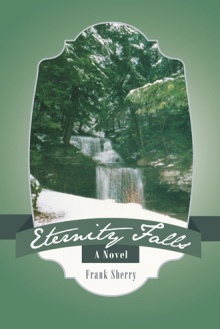 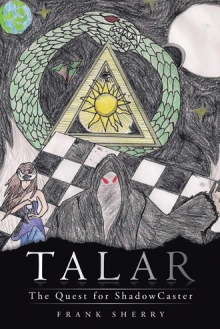 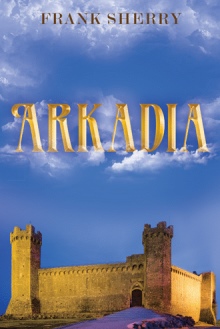 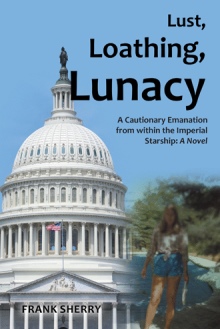 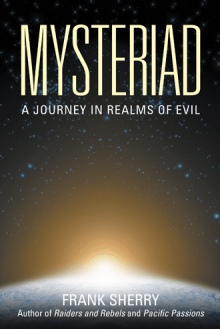 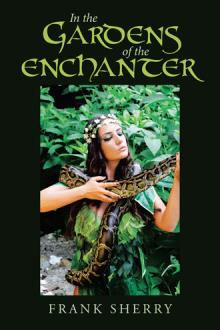 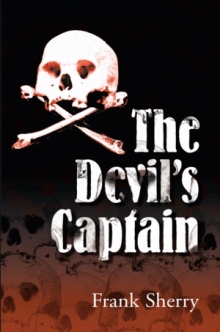 It is 1715 in County Mayo, Ireland. The nineteen-year-old bastard son of an English lord and a deceased Irish mother reveals his dreams to a beautiful witch who has captured his heart. Sean O’Gara, tired of not being recognized as the legal heir to his father’s estate, has also grown tired of living under the brutal watch of Robert Hyde, the sadistic overseer of the Irish manor. Days later, when faced with a dire choice, Sean commits a crime with life-changing consequences.

Forced to flee the English law that prevails in Ireland, Sean reluctantly bids his lover farewell and embarks on a pilgrimage that quickly transports him from youth to manhood and from Ireland to a perilous future. After his flight to freedom leads him to Africa and life as an indentured servant, fate intervenes to restore his freedom, setting Sean on another adventure through distant lands, where he defies enemies, experiences love, and witnesses the power of myth and magic.

The Pucka-man’s Odyssey is a fast-paced tale of murder, myth, magic, slavery, and piracy as this young man attempts to overcome the ghosts from his past and hopes to find peace and contentment in a new world.