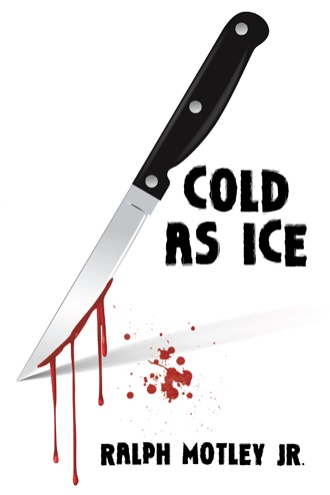 In the small town of Tilton, Virginia, a man is brutally murdered and beheaded. As Detective Zack Townes and his partner and girlfriend, Sergeant Kim Patterson, begin to investigate, they have no idea that they are encountering the work of a serial killer.

When Maria Cortez was a girl, she was raped and left for dead in a remote area of El Paso, Texas. Although the trauma drove her into a mental facility and left her unable to recall the details of the event, in the eight years since, she has begun to put the pieces back together. Now she is determined to destroy her tormenters—one of whom has moved to Tilton, where he has started a new life as mayor.

As Townes and Patterson, along with the help of FBI agent Becky Talley, work to catch the killer, they also have to contend with the difficulties of their newly blended family, particularly the rebellion and disrespect of Zack’s sixteen-year-old daughter, Kathy.

In this tale of murder and corruption, only time will tell if the veteran investigators will be able to catch Maria before her quest for revenge is complete.

Ralph Motley Jr. is a U. S. veteran and holds a bachelor’s degree in business. He is the author of three other books: A Family out of Kilter, Ruthless, and Thrill Kill. He’s married and has a stepson and lives in Danville, Virginia.