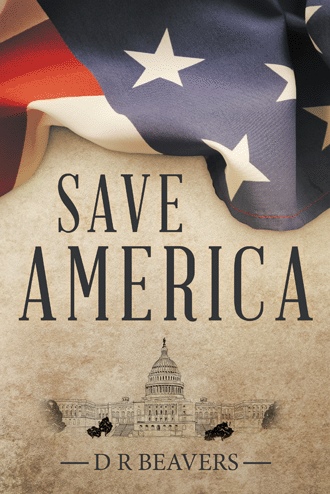 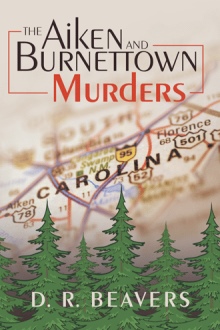 Thirty-three-year-old William Bradford and his close friend, sixty-year-old Thomas Wingate, are disillusioned with the excessive expenditures of the federal government. They launch a website, www.SaveAmerica.com, to influence government and the voting populace. Bradford and Wingate offer a one million dollar reward to any person who can rid the federal government of the most fiscally irresponsible Congressmen.

At intervals, the Save America team, based in Aiken, South Carolina, features a different fiscally irresponsible politician on its site, and those selected will consider almost any requests in exchange for their names and image to be deleted from www.SaveAmerica.com. Senator Jones is one of these men. He’s been on Capitol Hill for five terms and has been a fixture in the Senate for thirty years.

A day after his image appears on Save America, Jones is killed and many blame www.SaveAmerica. But donations continue to pour in, providing William and Thomas additional funds to support their effort. While trying to maintain their obscurity, William and Thomas must overcome a host of obstacles to help them attain their goal of curtailing excessive government spending.

D R Beavers earned a bachelor’s degree in electrical engineering from Virginia Tech and works as a consulting engineer in the nuclear industry. Beavers is also the author of The Aiken and Burnettown Murders. He lives in Aiken, South Carolina, with his wife.