A Teacher and His Students Explore a Garbage Dump, a Sweatshop, and Vodou

by Michael D’Amato & With George Santos 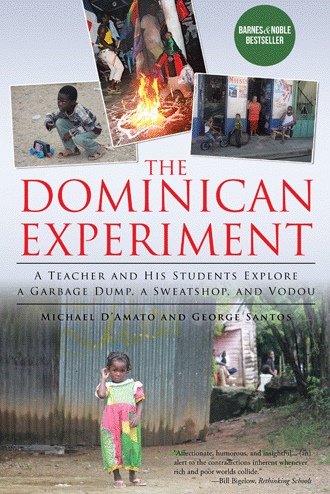 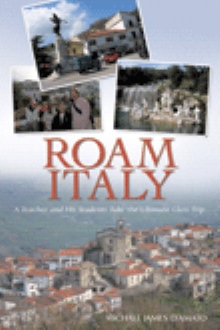 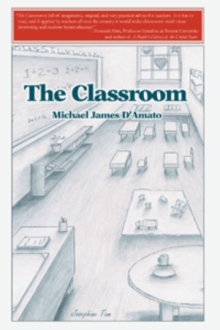 The Dominican Republic is the most visited country in the Caribbean and, according to CNN, the second-happiest place on the planet. However, most of its workers make less than fifteen dollars a day, it has around two million stateless people, and 70 percent of its schools do not offer students safe drinking water.

The island is certainly a fascinating place for students to research, so why not take a social justice trip there so they can see it for themselves? That was what Kevin LaMastra had in mind when he took his students to the DR for some snorkeling, horseback riding, and waterfall jumping, but also to check out a garbage dump, a sweatshop, and an HIV/AIDS orphanage.

We learn the most when we step outside our comfort zones. That’s not exactly LaMastra’s sales pitch when he’s looking for students to sign up each year, but it becomes the leading philosophy of the trip when he takes them to bond with survivors of Haiti’s 2010 earthquake, to visit communities hidden deep inside sugarcane fields, and to witness an actual Vodou ceremony.

Michael D’Amato is the bestselling author of The Classroom and Roam Italy. He is a former Teacher of the Year whose work has been highlighted in academic journals, magazines, newspapers, radio, and television.

George Santos is a technology teacher and cultural liaison at an international school in Santo Domingo. He has unofficially been declared the “most sophisticated tour guide in the Dominican Republic.”