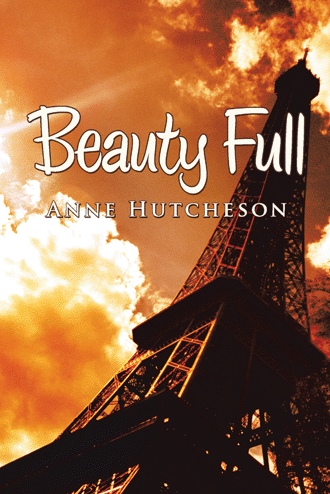 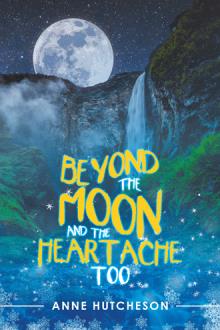 Beyond the Moon and the Heartache Too
Anne Hutcheson
$12.95 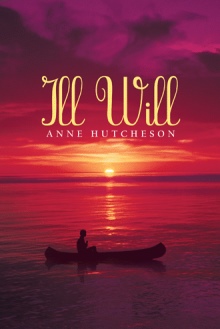 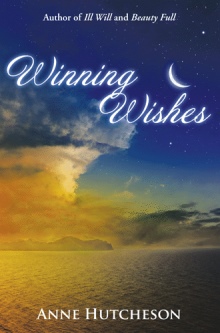 What a difference a year makes.

One year ago, Penney Divan, a well-respected and busy high school principal, didn’t worry about her health. But that all changed when she learned that she had developed a rare form of breast cancer.

It’s been a year with new priorities, but she has emerged stronger and wiser.

Now, more certain than ever of what really matters in life, she seeks a return to normalcy after the year of the anything-but. She continues her work at school, cautiously renews relationships that were pushed aside, seriously beefs up her travel plans, and sets out with as much optimism and courage as she can on her own journey to truth, beauty, and hope.

She wants, more than anything, to believe that she is cured. But the ongoing assaults on her sanity and optimism—her own related demons, an unresponsive medical establishment, and the unexpected dearth of concern from family, friends, and colleagues—shakes even her own faith. As she finds herself invited down paths both expected and unexpected, she learns that some roads are more productive and predictable than others. In the past year, she’s learned a lot about herself, her body, and her relationships. Even with these epiphanies, Penney really doesn’t know how she’ll respond if her cancer comes back.

In Beauty Full, the sequel to Ill Will, Penney discovers that her own passions and resources are the keys to the ultimate source of the beauty that was always within her.

Inspired by her success as a teacher and administrator, Anne Hutcheson continues her work with others—particularly the four men in her life (her husband and three male cats)—on the importance of listening and mindfulness.