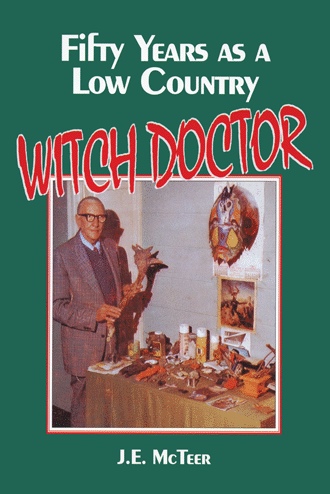 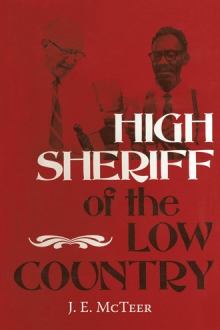 Ed McTeer’s mother, Florence Percy Heyward, was a direct descendant of Thomas Heyward, Jr., a signer of the Declaration of Independence. Their ancestors came to America with King’s grants to large tracts of land and were among the largest rice planters in the South.

The McAteers settled in Hampton and Colleton counties in the 17th Century and acquired many land holdings. The Author’s great-grandparents’ wills show that the “A” was dropped from their name prior to the Civil War.

Given a leave of absence by Governor Thomas G. McLeod during World War Two, McTeer was appointed Commanding Officer of the U.S. Coast Guard mounted beach patrol for the Sixth Naval District.

An avid hunter, fisherman, writer, poet, developer and entrepreneur, Ed McTeer was honored shortly before his death in 1979 by having a bridge across the Beaufort River named for him. The bridge stands as a symbol of the love he felt for these beautiful Sea Islands where he spend his life.

Ed McTeer went on to serve an unprecedented thirty-seven years as “High Sheriff of the Low Country.”