More Conversations on the Porch 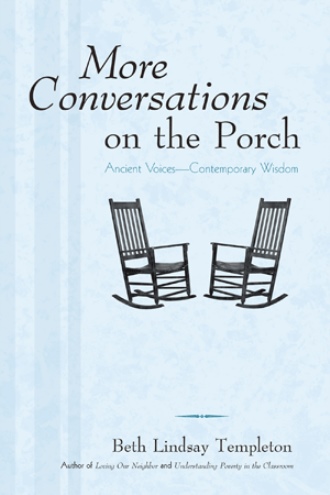 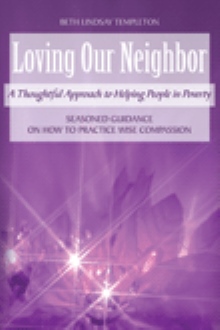 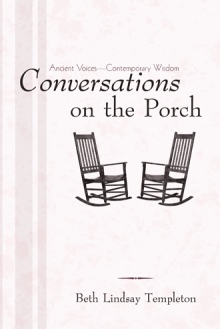 Author Beth Lindsay Templeton originally created her screened porch as a sanctuary for herself. With its shabby furniture, potted flowers, and tinkling wind chimes, the porch soon became a haven not only for her, but also for other women who craved a sacred refuge to nurture their spirits. It is in this way that powerful conversations with women from the Bible came to Templeton’s pen, first in Conversations on the Porch and now with this sequel, More Conversations on the Porch. The women gracefully share their stories of faith so others might listen anew in their own worlds. As different women visit Templeton on her porch, scriptures come alive in fresh and insightful ways. The conversations she shares with Jezebel, the Witch of Endor, Joanna, Rhoda, and others not only address issues of women and of the world in general but also demonstrate that biblical women’s stories and insights are as vital and important today as they were when their stories were first told. Conversations center on such common challenges as family, courage, compassion, risk taking, using your gifts, curiosity, God’s way, and above all, living in the power of God’s love and grace. With discussion questions and calls to action included, More Conversations on the Porch shares the refreshing and courageous voices of ancient women as they encourage others to embrace life as children of God and continue the inspiring conversations.

Beth Lindsay Templeton, founder and CEO of Our Eyes Were Opened Inc., is a public speaker, Presbyterian minister, and writer. She works with congregations, schools, universities, medical facilities, civic groups, and businesses in Greenville, South Carolina, and around the country. Templeton and her husband have three married sons and four grandchildren.