The Eclipsing of Sirus C

by Daniel B. Hunt 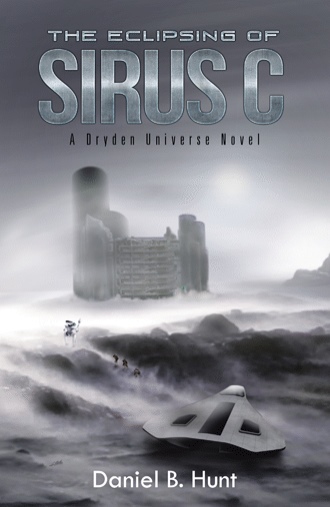 “Somebody has to,” Jean retorted. But she had to laugh at herself too and admit reading the technical manual for a spacesuit was fairly sad. “They do have some neat and unique features. They are XM Flash Biohazard Environmental suits. I’ve never worn anything like them before. Terra Corp makes them for extreme alien environments. They are armored, use high tech heating and cooling coils that use the Peltier Effect to save on energy, and apparently flash burn or freeze biologicals off their exterior surfaces – self decontaminate. But they are a bit complicated and are rigid. We’re going to have to practice in the things.

“Then we have to come up with a plan of action once we get in the Kururumany system and start our approach on Gargantuan. We need approach vectors, an infiltration plan, an exit plan, and everything in between. I have the basic idea down, Akemi, but it still needs work. Paul Temple did not leave us much time in terms of planning. We’ll just have to make up for it on the long jump.”

Captain Estury smirked. “And here I was hoping for a vacation.”

“Or we could just wing it,” Jean suggested sarcastically. “After all, its just an alien moon fortification over a super earth of ice that is surrounded by a net of satellites where some unknown intelligence is crying out for help because, whatever they are, they are all dying. I mean… What could go wrong, right?” 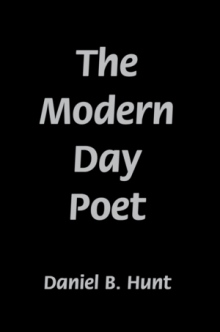 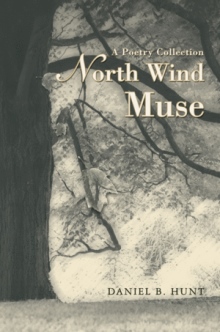 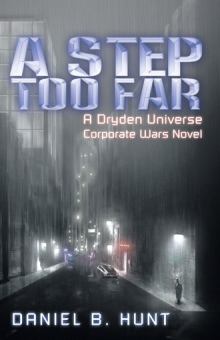 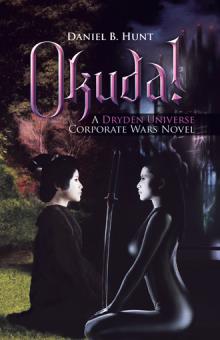 Major Jean Joyce’s estranged brother, Rafe, is a talented hacker and a deserter from the Federation Marines—and the penalty for desertion is death. But the Federation’s intelligence agency has other plans for the wayward marine.

The Bureau of Intelligence and Insurgency sends a team led by the major to find her brother and recruit him, offering a full pardon in the bargain. Among them are a devious BII operative named Danner Tomblin; Akemi Murakami, a beautiful and brilliant technician; and naval pilot Captain Mike Estury. The group’s orders are to steal ancient technology by hacking into an alien supercomputer, and Rafe, working with the rest of the team, has the necessary skills to do so. But there is something dangerous lurking in the heart of the computer that will threaten not only the lives of the team but those of all life, everywhere.

Daniel B. Hunt grew up in eastern Kansas. He graduated from the University of Kansas with a degree in creative writing. He currently lives in Dulles, Virginia.