Legends and Stories for a Compassionate America 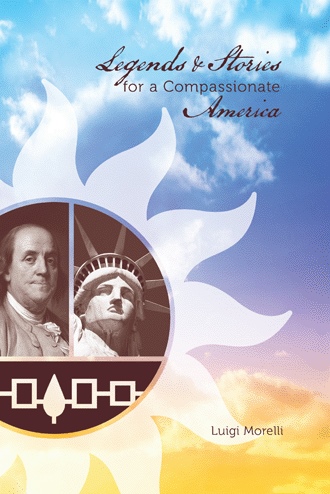 What Can the Iroquois Legend of the White Roots of Peace Teach Us Now? 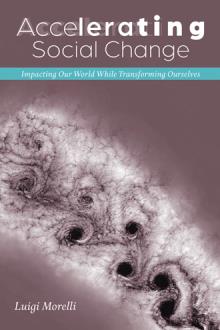 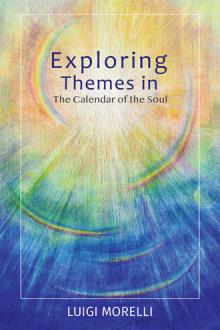 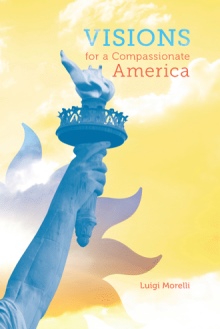 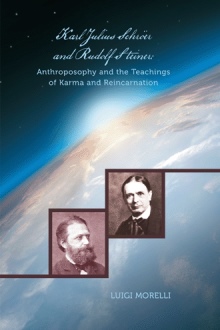 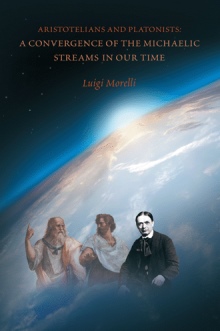 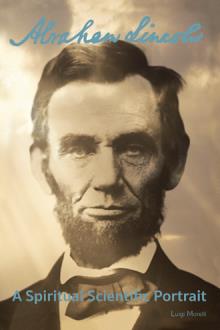 Legends & Stories for a Compassionate America The American dream has been abused, neglected, and nearly completely discredited. It is now turning into a nightmare: witness the extreme and still-growing social disparity, and the aspirations to world empire that consume precious resources in war efforts around the world. Yet this is the nature of a dream—to hover between potential and reality, advance and retreat. The legends and stories in this book begin with our Native American heritage and continue with historical turning points and biographies of important individuals at the time of the American Revolution and up to modern times. The first part of the book concerns the birth of the nation; the second records periodic efforts to revive the original founding impulses. Through the biographies of important individuals, the role of national holidays and determining events, the book allows the American soul to reveal itself. When these phenomena appear in their fullest light, the American dream appears as a whole that is more than the sum of its parts (the stories and legends); moreover, it is a whole that is universal. The book speaks with relevance and urgency to all who want to renew hope in the future of our nation and of the world. Luigi Morelli is also the author of A Revolution of Hope: Spirituality, Culture and Social Change

Luigi Morelli lived primarily in Belgium and the US. He acquired a BS in Botany/Ecology (1979) and an MS in environmental sciences (1981). In his writings he approaches American culture and history by weaving it with its legends and myths in a scientific and imaginative manner; all of this he relates to the present of American change methodology, some of which he practices and teaches (e.g.: Nonviolent Communication, participatory facilitation). He has written several books including Spiritual Turning Points of North American History and A Revolution of Hope: Spirituality, Cultural Renewal and Social Change.

Luigi has a passion for social change from a cultural perspective. He has had a long experience in working with the disabled in intentional communities like Camphill and L’Arche International. For ten years previous to that he established an ecological landscaping partnership in Santa Cruz, CA, that survives to this day thanks to his partner. He presently lives in Ecovillage Ithaca, a co-housing community in NY State, and continues to work with the developmentally disabled adults, when not writing or facilitating.