Autobiography of A Man of God

by Daryle B. Gant 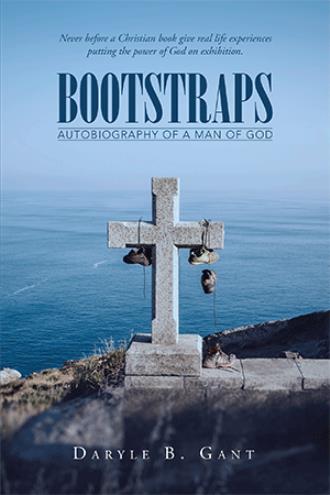 Everything continued the same until age thirteen the month of May 1968 that changed my life forever. The black communities were flooded with heroin. One night I was at a friends house and his older cousin asked us to go with him to a go go (Dancing) that started at 10 o’clock pm, this event took place every Saturday from 10pm to 2am. Once we arrived he handed us out capsules of heroin (street name then was duegies). I pretended to have snorted the heroin because I knew that it was wrong and wasn’t very smart I was an extremely intelligent boy. The next week we were at the go-go again and he handed us duegies again. But this time I had things on my mind and wasn’t thinking very clearly. My family support system wasn’t the greatest, nor did I try to use it because it would make me seem weak to my mother and I had to be strong for her. My older brothers were inconserated so I was the man of the house. You had to grow up early and take care of yourself at a very early age. I had worked and taken care of myself since I was nine years old. Everyone told me how good the heroin made them feel. They told me it did not leave an alcohol drunken effect vomiting smell and saying and doing stupid things.

This book is about a thirteen year old that starts using heroin cocaine cigarettes drink alcohol to support his abuse. And how God protected him and delivered him. It examines his whole life showing that abuse can happen to anyone. After reading this book you will learn how to help people with substance abuse though an experience christian substance abuse counselor real life story, and the power of God transforming a life.

Daryle Gant Currently has a degree in Bible Theology and a certificate in Christian Substance Abuse Counseling. Also he is currently enrolled in Newburgh Theological Seminary for a Bachelor in Pasturing. He have counseled and worked at Teen Challenge Ministries and Pivot house for a total of five years and directed a substance abuse program while he was a member and Minister at Ridgley COGIC. He and his wife Connie have two Children and three grand children. He and his wife Connie live in Douglasville GA. and is members at Word of Faith Family Worship Cathedral in Austell GA.