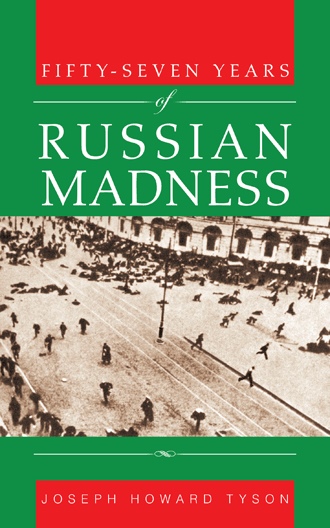 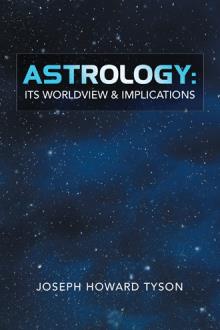 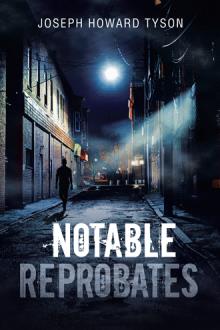 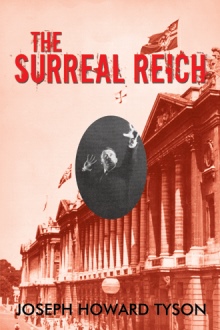 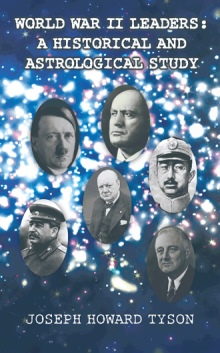 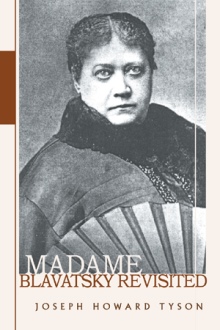 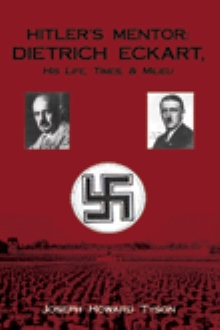 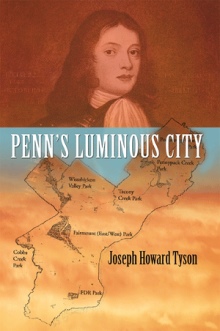 Few nations have undergone such agony as Russia experienced between 1896 and 1953. The Khodynka Meadow Disaster of May 30, 1896 killed 1,389 people, and ominously marred Tsar Nicholas II’s coronation. Eight years later the Russo-Japanese War (1904 - 1905) claimed 71,453 military servicemen’s lives, without bringing any benefit to Russia. Over 13,000 people died in the consequent Revolution of 1905. Roughly two million Russian soldiers and sailors, plus 400,000 civilians perished in the slaughter of World War I (1914 - 1918.)

Lenin kicked off his Bolshevik regime with a bloody civil war against the tsarist “Whites,” in which one million combatants lost their lives. During this same chaotic period at least three million people succumbed to the Spanish Influenza and typhus pandemics. Shoddy record-keeping obscured the death toll wrought by Lenin’s Red Terror (1918 - 1923). Estimates range from 250,000 to 1,000,000, with 400,000 probably being more accurate than the lowball guess.

Historians still debate the severity of Stalin’s purges (1928 - 1953.) The actual number of dead most likely falls somewhere between twenty and thirty million.

This book examines a fifty-seven year time frame of our “enlightened modern age,” during which at least forty million Russians were exterminated due to misgovernment.

Joseph Howard Tyson graduated from LaSalle University in 1969 with a B.A. in Philosophy, took graduate courses in English at Pennsylvania State University, then served in the U.S. Marine Corps. He has worked in the insurance industry since 1972, and lives in the Philadelphia area. He and his wife Christine have four children and three grandchildren. His previous books include Penn’s Luminous City (2005), Madame Blavatsky Revisited (2006), Hitler’s Mentor: Dietrich Eckart (2008),The Surreal Reich (2010), and World War II Leaders (2011).