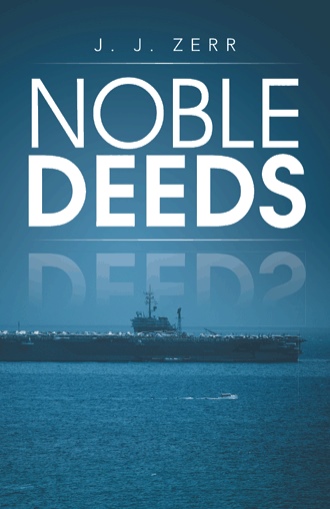 He walked out to the bridge. Good, no one here. Soon the pilothouse would fill up with phone talkers, bearing shooters, lookouts, Officer of the Deck, position plotters, radar operator, Bosun, helmsman, and others, twenty-couple in all. When the ship got underway later in the morning, all of them would be doing familiar jobs. Pete would be doing his for the first time. He’d assumed command a month before, but this would be the first time he’d take his aircraft carrier to sea. Pete was so hyped and full of energy he thought he might be able to hover. Aircraft carrier COs weren’t supposed to be excitable, though. Instead of sweating, they exuded cool through their pores. Be cool, Pete. He crossed the pilothouse to the forward port corner to his chair. Enough light came through the bridge windows to read the white letters sewn into the blue Naugahyde chair cover. Capt. Pete Adler Son of a gun! Little Petey Adler, you’ve come a long way, baby! To the west it was still black, above blue, and to the east red and orange. Pete clasped his hands behind him and regarded the San Diego-Coronado Bridge towering over the bay. Its tall center pylons rose out of the black water like arms offering the bridge roadbed up to heaven. An aircraft carrier CO! He thought he, too, should offer up something to God for all the blessings that had come his way, and for him to be there, in his pilothouse, watching July 5th, 1988, dawn over San Diego harbor. Whenever he thought of offering something to God, sacrificing to Him, invariably, an image came to mind of a white-haired, white-bearded Abraham, Bowie knife raised, about to two-handed, straight-down stab Isaac tied to an altar atop a hill in the land of Moriah. The thought of sacrificing one of his daughters, or his One and Only Squeeze, left him shaking his head. Pete owed Him, no question there. He snapped to attention and saluted with his eyes raised to the sky. Pete hoped He wasn’t too disappointed that his faith wasn’t up to Abraham’s, that all he brought to offer was a puny little salute. Off to the right of the bridge, the red spires atop parts of the Hotel del Coronado pointed to the realm of his disappointed God. An image of his Pop lit up behind Pete’s eyeballs. The disappointed look on image-Pop’s face said Pete still didn’t amount to anything, and that his father’s assessment hadn’t changed since Pete was in second grade. Pete hadn’t thought about those days for six years, when his Momma died. Why the hell you coming back now, Pop? 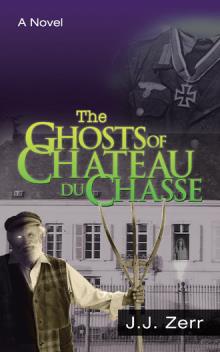 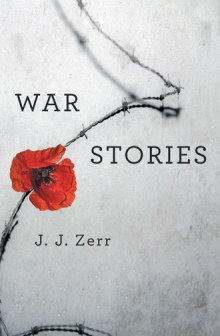 Navy Captain Pete Adler has finally attained his goals. As he arrives at San Diego harbor and bids his wife farewell, he feels the familiar magnetic pull of the ship tugging him toward his greatest naval adventure. Pete is more than ready to take over as the commanding officer of the USS Marianas. As he boards the aircraft carrier and heads for the pilothouse, Pete battles a mixture of emotions that range from pride to trepidation—all while secretly hoping he can finally leave the ghost of his father’s disapproval behind.

Pete, known for trusting his crew more than other commanders, relies on his twenty-eight years of navy experience to guide the ship out of the harbor and into the open seas. But just as the ship’s speed reaches twenty-two knots, an alarm goes off, alerting Pete to a fire in an engine room. As the massive fire intensifies, Pete attempts to lead his five-thousand-man crew, despite being haunted by horrific childhood memories and fears that his job is in jeopardy. Just when he thinks things cannot get any worse, Pete is hit with another blow—his father is dead.

In this fast-paced naval adventure, one man takes an emotional journey from the present to his past, where he uncovers surprising truths about the pop he thought he knew.

J. J. Zerr is a navy and Vietnam veteran who is author of the novels The Ensign Locker and Sundown Town Duty Station. Zerr has also published poetry and short stories. He and his wife reside in the St. Louis area.Visit the author’s website at www.authorjjzerr.com