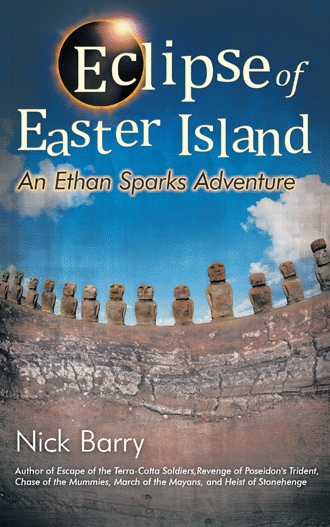 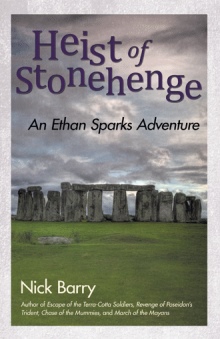 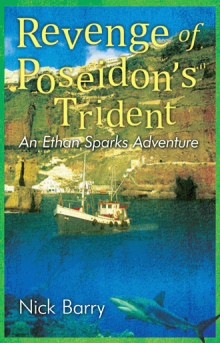 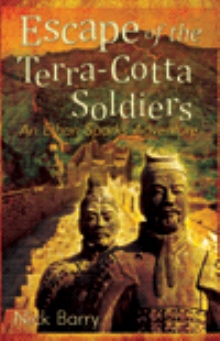 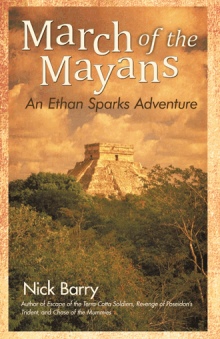 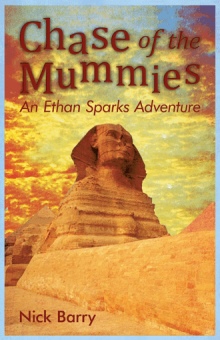 The Ethan Sparks Adventure books are fun, engaging books for young readers. They are wild rides to some of the great sites of archaeology, such as the tomb of the first emperor of China and his terra-cotta soldiers. I hope the boys and girls who read them will be inspired to get involved in real-life archaeology—maybe even on my own digs!

Excavator at Achilleion (legendary birthplace of Achilles, hero of the Trojan War)

Excavator at Machu Picchu—the "lost city of the Incas"

Co-director of the Search for Odysseus' Palace Project

Ethan Sparks is faced with the toughest mission of his fourteen-year-old life. His father, Dr. Sparks, a renowned archaeologist, and his loyal team have been kidnapped and face certain death because the ransom demanded for their release will never be met. The British Museum won’t give up the Elgin Marbles; not even for the highly-respected archaeologist. This quagmire forces Ethan to assemble all of his spypartners from his previous five missions to assist him. With the addition of his best friend, Drew, Britton, the owner of Yangstrum Adventures, and two FBI Agents—Team Eclipse is formed with one absolute focused objective: to rescue Dr. Sparks and his team! This vital mission takes the young Ops Agents on a chase through Peru, the rainforest in Machu Picchu, Brazil, Easter Island, and finally the Galapagos Islands. It’s nonstop all the way—a race against time and the threat of revenge and murder!

Nick Barry’s narrating character, Ethan Sparks, has taken his readers on fast-paced adventures to China, Greece, Egypt, Mexico, and Britain. In his current adventure, it’s off to Peru, the rainforest in Machu Picchu, Rio De Janerio, Easter Island, and the Galapagos Islands. There are times when the writer admits that there’s a bit of a blur regarding who is actually taking whom on the adventure.