The Greatest Challenge Ever Taken 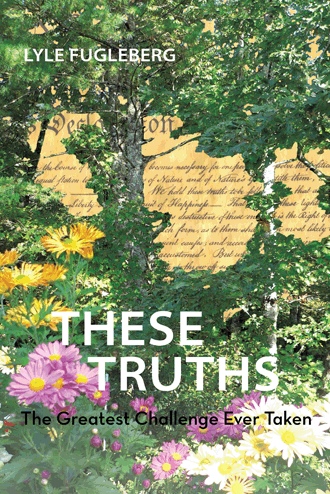 John was set for the night, with a small fire in place by which he relaxed while waiting for the light to fade. He was cordial to those around him, and loving to his daughters, each of whom stopped by, as usual, to make sure he was okay. But mostly he was quiet, settling back and returning to the thoughts he couldn't suppress. Before starting the trek he'd told Dlahni and Nyaho of the other world, and they'd been skeptical. Well, why not? He found it all hard to believe himself as there were parts he still didn't understand. And his daughters ... he had yet to tell them the story--the Armageddon for the world that was, and the Easter for the Chosen that remained. Oh my. He shook his head trying to see how he could do this in any way that would be believed. He heard a disturbance in the amp further up the trail, but ignored it. There were always free spirits who seemed to have energy left at the end of the day. More power to them. The disturbance, however, didn't drift away, it grew. Looking up, he saw in silhouette against the fading light the forms of a group coming his way. The voice of one he recognized immediately, giving him a lift. It was Dlahni, his best friend in this world. The other sounded familiar, but he couldn't recognize it or the face ... or realize, even after the man stood before him in the light, that this was a person with clothing and equipment he hadn't seen in thousands of years. Not even when the face said with a tell-tale smirk ... "Mr. Anderson I presume." 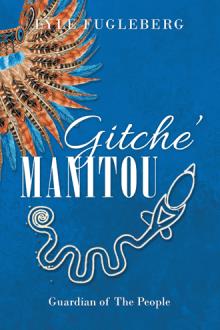 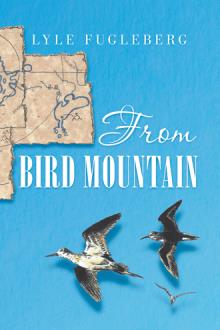 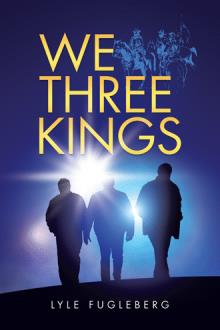 …The woods are so wild, its impossible to behold them without terror … so said Daniel Boone in his day. It’s the same world John Anderson finds himself in thousands of years later in Easter Armageddon, where he loves and fights and tragically survives for the next twenty years. These Truths, a sequel, begins with the aftermath of the latest tragedy. Coinciding mountains away, by a process of scintillating complexity, is the resurrection of the remainder of the Chosen, fifteen carefully selected young men and women from the twenty-first century. They, together with John, had pledged to undertake the greatest challenge mankind had ever attempted, the difficulty of which was evident in the history of his consistent failures. With the characteristics of a world nature has reclaimed, there are many subtleties to address and hurdles to cross and dangers to face; but the greatest and most difficult of all, as it has always been, is man and bad wolf within him. To succeed, effort and intention and goodness will not be enough … … there will be blood.

Lyle Fugleberg, the founder of an award-winning architectural firm, retired in 2008 after forty-five years in that field. Still active with sports and community service, he writes to inspire conversation on humanity’s impact on the Eden it is jeopardizing. He and his wife of fifty-six years divide their time between Florida and western North Carolina.