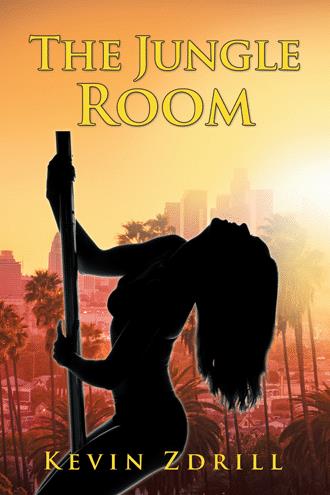 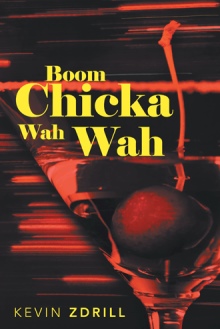 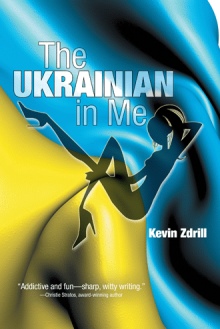 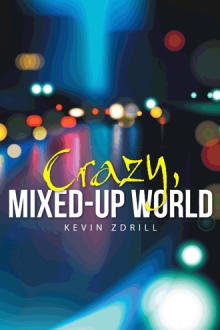 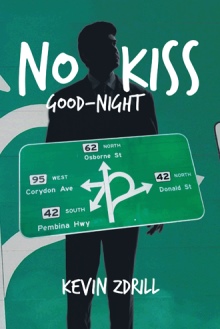 What extremes would you go to for the chance to achieve your dream life? Disgraced former LAPD officer Don Butler scams people out of their money in the hopes of affording a life of relaxation on the beaches of Costa Rica with his former fashion model girlfriend, Alejandra—if he doesn’t get caught by the cops first. Alejandra’s probation-jumping new roommate, Megan, is thrilled to begin a career as a stripper at The Jungle Room. Her new mentor, long-time dancer and drug addict Tyrianne, promises to bring her to the top of her profession with cash and partying beyond her wildest dreams. But when the drugs and booze get out of control, there are harsh consequences to pay. Tommy has discovered that having a regular desk job isn’t quite as creative as playing out the fantasies of middle-aged businessmen—unless they don’t pay up. Kirk has been abused one too many times by boyfriends promising him the world, and now he’s stuck in a job he despises with a boss he loathes even more. Can he escape before his burgeoning paranoia leaks too far into his day job? Experience L.A.’s seedy underbelly, where all roads lead to deceit, betrayal, or murder! Please note: this book contains explicit content.

Kevin Zdrill is a Manitoba-based author employed in the provincial health field. His adventurous and aberrant comedy fiction series, including No Kiss Good-Night, Boom Chicka Wah Wah and the Editor’s Choice awarded, The Ukrainian In Me, captures the warmth and folly of relationships. His impassioned and intricate characterizations in his book, Crazy, Mixed-Up World, is the anticipated precursor for The Jungle Room. Visit him online at www.zdrill.ca