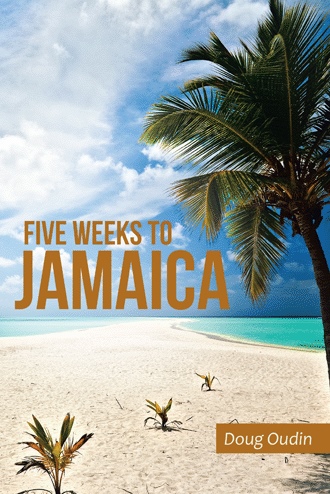 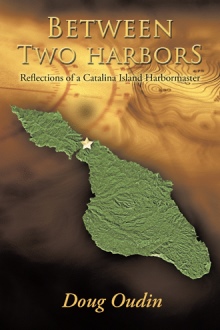 Who in this wide and wonderful world has not wanted to say “Screw this!” and venture off to some exotic tropical destination?

Some years ago, four young adventurers from Southern California did just that—and this is their story.

Convinced that they were buying passage aboard a luxury cruise ship bound for Jamaica, Kurt Decker, his girlfriend Madison, his brother Larry, and their friend Marcos had high expectations. Those expectations were dashed the minute they saw the decidedly luxury-impaired motor vessel Explorer in Ensenada, Mexico. Despite numerous red flags, they boarded, and the bizarre odyssey that would forever change their lives began. The odd and eclectic group of passengers with whom they shared the dubious “comforts” of the stately ship of fools became family.

Their 5,780-nautical-mile journey took them along the coast of Mexico and Central America, through the Panama Canal, and across the Gulf of Mexico to Jamaica. The voyage inspired no shortage of laughter, tears, joy, and romance—or drama, excitement, and danger along the way too. But once in Jamaica, a new twist to the adventure developed. They agreed to set sail with a salty Englishman aboard a steel-hulled sailboat bound for Florida, where a vicious tropical storm en route threatened their very lives.

For those who love the sea, and for those who merely wonder about it, Five Weeks to Jamaica is a window into the capriciousness of the ocean and the tumultuous vagaries of human nature.

Charles Douglas (Doug) Oudin, author of Between Two Harbors, Reflections of a Catalina Island Harbormaster, is a former harbormaster on Catalina Island. He wrote a column for the Catalina Island Newspaper for twenty-one years, and also wrote for the Log Newspaper. Now living in Grants Pass, Oregon, he has been married to the love of his life, Maureen for thirty-seven years. He has two sons, Trevor and Troy.