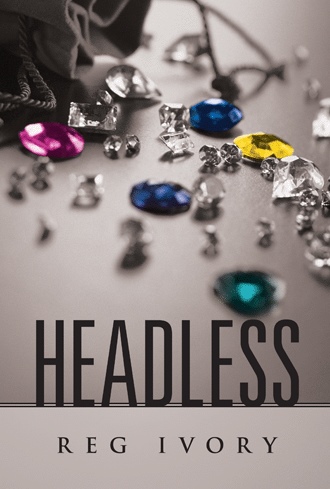 “And what can I do for you, Mrs. Chambers?” She stared at me for a moment. “I thought my last name might – well, I suppose Chambers isn’t all that unique.” She took a deep breath. “Do you recall the story about my husband’s - Don’s - death – murder – about two years ago? Here in Roswell – the body was found on Vintage Road.” It was obviously difficult for her to talk about. I did remember it – very well. Anyone in our area of Atlanta would have. It was a gruesome story and had a big play in the papers and on television for almost six months. Donald Chambers’ headless body had been found in the woods off Vintage. He had been there about a week. His body was covered with at least a dozen deep knife wounds. The fingerprints weren't too far gone for an ID. His wallet and a couple of hundred bucks were intact, so probably no robbery. There was speculation about a drug deal gone wrong and the police hinted at some deviant sexual involvement that was never explained. He was wealthy and well known and the whole thing was the talk of the Roswell tennis set for months. And they never found his head. 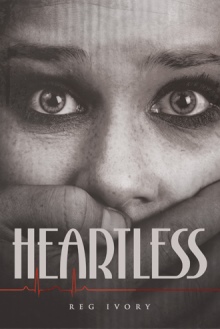 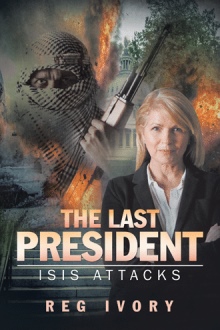 When the lovely Carol Chambers asks Atlanta detective Jack Novak to investigate the two-year-old murder of her husband, Novak is more interested in her than in solving a very cold case. Her husband, Don, was found decapitated, and the police never named a suspect. But there’s something she never told the police: apparently, Don was a B-52 pilot in Cambodia during the Vietnam War—and while overseas he came upon forbidden treasure. Don and his crew found hundreds of precious stones in a temple guarded by a strange and sadistic Buddhist sect. The crew escaped with the stones and their lives, although several monks were murdered in the process. Carol believes the precious stones have something to do with Don’s death; in fact, she thinks the monks have returned for revenge on Don and the rest of his crew. The case piques Novak’s curiosity, especially when Carol promises him a share in the stones if he solves the case. When things get hairy, though, Novak realizes this is no game; his life is in serious danger, and if he’s not careful, he’ll end up as another headless corpse.

Reg Ivory served seven years as a B-52 navigator-bombardier in the US Air Force, where he won eleven Air Medals. He has been a newspaper industry lobbyist and director of the Southern Newspaper Publishers Association. He is also the author of the political thriller There is No President. He lives with his wife, Cathy, in Nashville, Tennessee.