The Language of Creation. 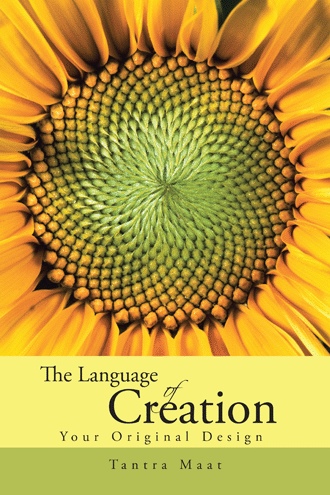 We are in the midst of a phenomenal global shift. We are awakening to the discovery that much of what we have believed until now, in fact, isn’t true. Awakening is no longer secreted away in unconventional thinking. Awakening is what is happening. We just had no idea it would look or feel like it does. We have mistaken awakening for overwhelm, physical exhaustion, mental confusion, emotional anxiety. What we are experiencing, the old systems of understanding cannot sort out.

Our minds and bodies are awakening into the Language of Creation.

Our entire system is actively restoring this Original Design. We are beginning to remember, once again, that we are an integral part of life. New perceptions and applications are now demanded. After eons of time, we are in a powerful creative process as our Original Design reformats our minds, re configures our bodies, and reboots our physical and non-physical systems.

This book is a road-map to navigate your path to your Original Design. Through the use of template-writing exercises you reconfigure your neural pathways to be life-enhancing rather than life-defeating, manifesting your life in the majesty of what it was always meant to be.

The Language of Creation is a tool for re-formatting HOW you think to create the life you want.

For almost 50 years Tantra has worked as a mystic and a seer guiding people in awakening into what they came here to be. Through her gifts she has profoundly impacted the lives of thousands. Tantra lives with her dog Lily in the foothills of the Sierra Nevada Mountains, California.