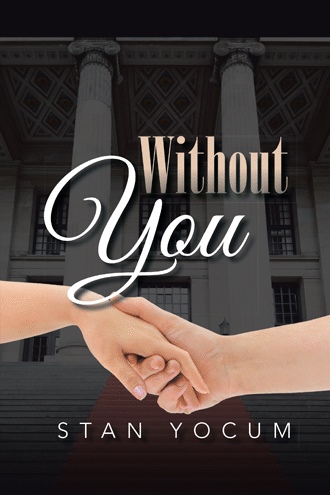 MATT leaned in even closer to the door, closed his eyes and listened a bit longer. Yes, it was definitely the girl he’d heard on stage, but was it the girl he’d seen at Tedlow Hall? He opened his eyes and peeked through the tiny window in the door. She was standing on a small stage singing while being accompanied by a piano player. Matt thought back to the play and his futile attempts to see what she looked like from the balcony. Well, as luck would have it, she was the same girl he’d run into at Tedlow Hall, with a voice as beautiful as he remembered her being.

When she finished the song, she walked over to the piano player and they started talking. With their backs now turned to him, Matt quietly opened the door, stepped into the room and quickly took a seat in the corner. He listened, and figured the pianist was instructing her.

“During this section,” the accompanist said, pointing at the music sheet, “try going down a minor third. It will help the transition to the following section right here.”

“I’m sorry,” the girl said. “I still can’t read music. When you say a minor third, I have no idea what you mean. Let me sing, and when we get to that point, play the notes you want so I can hear them.”

The instructor looked at her. “You still can’t read music? Have you spent any time trying to teach yourself?”

“I can’t teach you if you refuse to read music. I don’t want to take the time to play the piece on the piano so you can hear what I want.”

“Because it’s a waste of time.”

“Why should you care? I'm paying for your time. So if it takes a little longer, you just get paid more.”

The piano player sighed and then positioned himself at the keys. “All right, we’ll do it your way one more time.”

The girl walked back on stage and then turned around, noticing Matt sitting in the back of the room for the first time. She gave him a quizzical look just as the instructor started playing. She began singing and at the point of the intended change, the instructor stopped, played the sequence he wanted, and then motioned for her to sing in the new lower range.

“That's much better,” he said when she finished. “Now let's take it from the top and see how it sounds.”

As she started singing again, Matt once again focused on the unique quality of her voice. No telling where she could take that voice with practice, he thought. When she got to the point the instructor had changed, Matt faintly shook his head. No, he thought adamantly, she shouldn't go down, she should go up. Big mistake instructor guy.

When she finished singing, she gave Matt another look. Then she walked over to the piano. “How was that?” she asked the instructor.

“Yes, that was much better.”

“It's not how I like to teach, though. I’ve told you that. I insist that you learn to read music.” He reached into a briefcase sitting by the piano and pulled out a thin music book. “Here, take this and study it. It will teach you the fundamentals of reading music.”

She took the book and looked at it. “I'll get right on it when I have the time.”

He picked up his briefcase and stood. “Make the time. When you've learned the first three chapters, give me a call and we can continue with the lessons.” He turned and walked away, eyeing Matt on his way out.

Matt gave the instructor a subtle grin as he passed. When he looked back, the girl was staring at him.

“So, need to know what time it is again?” she asked with a slight grin.

“Nope, got it right here,” he said, lifting his hand so she could see his watch.

“Good. Ever get your coffee?”

“Matt Sampson. And you?”

“What are you doing here?”

“Listening to you sing.”

“This was a private lesson. You're not supposed to be here. I reserved the room for this hour.”

Matt got up and proceeded toward the piano. “What would you think if at the point in the song where he had you drop in pitch, you went up instead?”

He sat down and started playing, not knowing the song but remembering the notes at the point of the change. “Instead of doing what he said, which was this,” Matt played the notes as the instructor had, “try this.” He then replayed the sequence, this time making his own changes. “Go ahead and start singing anywhere prior to that point. I'll play along so I can help you hear the notes when you get there.”

She stood there just looking at him.

She showed reluctance for a bit longer, but then began singing. Matt immediately began accompanying her. When she reached the point where he wanted her to make the change, he slightly advanced hitting the keys so she could hear the notes he wanted her to follow. She executed his lead perfectly.

“There,” he said. “That sounds much better, don't you think?”

She stood there and continued to stare at him. After a few seconds, she said, “Yes, I liked it.”

“Better than the other way?”

“Not just stronger, but more in tune with the intent of the song. Now let's do it again, and I'll change the accompaniment when we get to that part. I think you'll hear how your voice jumps out.”

This time, he followed her voice perfectly on the piano. When she got to the point of the change, he moved down in range as her voice rose. Suddenly, that part of the song took on an entirely new sound.

When she stopped singing, she stood there and once again stared at him. “Who are you?”

“I told you, Matt Sampson. But you still haven't told me who you are.”

“How did you know this song? A friend of mine said she just wrote it.”

Matt shrugged. “I heard you sing it.”

“And you were able to play it from that?”

“It’s nothing. But please, tell me your name?”

She paused for another prolonged second, and then said, “Del Rey Silone.”

Holy shit, he thought. Great name, incredible voice, and phenomenal looks, all wrapped up in one! He smiled, “You have a very pretty name.”

“You also have an incredible voice. That’s why I thought you should go up in range, mainly because you can.” He stood. “Forget not being able to read music. With a voice like yours, no one should care if you can read or not. It doesn’t matter.”

She took a second and looked him over. “Would you be willing to tutor me, then?”

Matt started laughing. “I’m a student here, too. I doubt if you’d want me to tutor you.”

“How would a hundred dollars an hour be?”

He stopped laughing. “You were paying him a hundred dollars an hour?”

“No. I was paying him seventy-five. But I’m willing to pay you a hundred.”

“Because I like what you did to the song and your thoughts on reading music.”

“That doesn’t make me a singing instructor, though.”

“Because I’m putting together a band and we’re going to be performing at the Holiday Concert. So we need to practice.”

“I thought auditions weren’t until the end of this month. How do you know you’ll get selected?”

“You sound pretty sure of yourself.”

“I am, but isn’t that the kind of instructor you want teaching you?”

Del Rey smiled. “Exactly the kind.” She then tossed the book her prior tutor had given her onto a table and then walked up closer to Matt. “Couldn’t you find some time, maybe like on the weekends?”

Matt immediately thought about actually not sleeping. By doing so maybe he could carve out enough time to spend with her, which was exactly what he wanted to do. It was difficult to take his eyes off her. You want to be with her, he told himself. 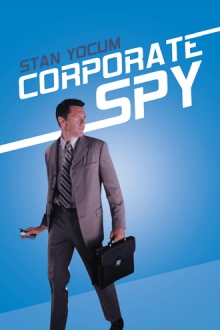 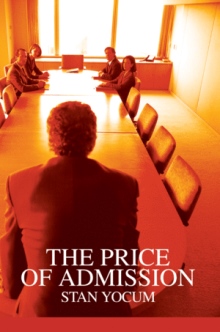 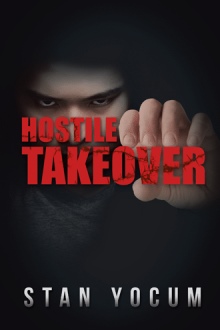 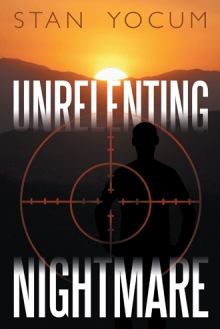 How deep can love go?

When pianist Matt Sampson first hears Del Rey Silone sing, he is captivated by the quality of her voice … and her beauty. He also knows that under his direction she could develop a voice that will stun the world. They are both students at one of the most prestigious performing-arts schools in America, and each of them harbors dreams of success. Matt begins tutoring Del Rey, and soon a strong attraction develops between the two artists.

However, the young lovers must find the strength to resist the destructive power of success, learning to balance the demands of their careers against the passion of their hearts. Can they survive?

As the power of Del Rey’s voice matures under Matt’s tutelage, Chris Elliot, a powerful musical agent, begins to court Del Rey as a client. But she soon discovers that his desires go beyond having just a professional relationship. Despite the unbelievable monetary rewards he acquires for her, her love for the pianist cannot be broken. Both students soon learn, however, that the strength of their love will undoubtedly be tested.

As Del Rey’s first album skyrockets up the charts, Chris arranges for her to go on tour, but she can’t comprehend being on the road without Matt. He, on the other hand, can’t imagine leaving school and giving up on his dream of becoming a composer. While neither can bear the thought of being apart, surrendering their individual dreams of success weighs heavily on their relationship.

Can their love compete against the applause and adulation of adoring audiences? But more importantly, is either willing to discover what life would be like without the other?

Stan Yocum (www.StanYocum.com), the author of two suspense novels, enters the romance genre with Without You. When he is not writing, he works to raise and train assistance dogs for the disabled. He is married, has two daughters, and lives in Palos Verdes, California.