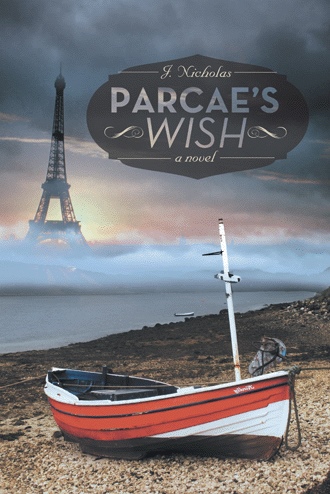 It is July of 1987, and Christof Douglas, president  of an entertainment company, which is part of a multinational conglomerate, has just arrived at his summer cottage to meet his wife, Katya, for much-needed respite when he receives two urgent messages from a Miss Kelso, who implies he knows her. But there is only one problem: Douglas has never heard of her—or so he thinks.

Douglas, who has been working incessantly ever since his daughter was killed years earlier, continues at a frenetic pace, even when he should be reconnecting with his wife. When a big deal suddenly falls through and Douglas learns that Kelso has been murdered, however, he finds himself in the midst of a homicide investigation where he soon discovers that Kelso is really his former fiancée, Maria Ladillya. When he finds out why Maria contacted him after all those years, Douglas must rely on his instincts—and fate—as he is unwittingly pulled into an illegal, international operation that exposes lies, revenge, and cover-ups.

In this espionage thriller, a broadcasting executive who is about to face loss like never before is consoled by a mysterious woman who encourages him to take a brave journey through his past, present, and future as he questions his true destiny.

J. Nicholas earned a bachelor of arts in economics from Fairleigh Dickinson University and an honorable military discharge from the New Jersey National Guard. He was a senior IT executive for three Fortune 500 companies, including RKO General, the former motion picture, television, and radio company. Now retired, he lives in Naples, Florida.