Loitering at the Gate to Eternity

Memoirs of a Psychic Bystander 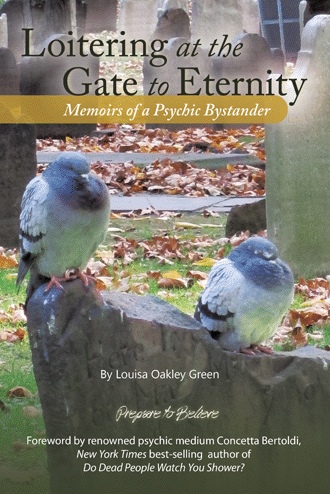 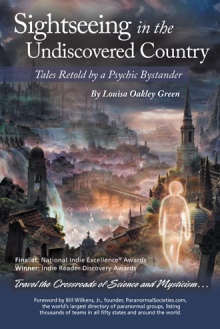 In Loitering at the Gate to Eternity, Green chronicles the psychic tales of everyday people, from school teachers and business professionals to blue collar workers, from children to senior citizens, as well as four gifted psychic professionals. Some have had only one psychic experience in their lives while others are guided by them daily. Green offers engrossing insights into the world of clairvoyance, out-of-body experiences, and the peculiar penchant deceased relatives and friends have for sharing burdens and celebrations.

Providing credence to the belief that everyone possesses psychic ability, though some seem to have a more natural affinity than others, Loitering at the Gate to Eternity chronicles Green’s journey from skeptic to believer through more than one hundred paranormal stories involving her husband, his family, and friends.

Louisa Oakley Green has worked as a newspaper reporter, public relations manager, and creative director. A University of South Carolina journalism graduate, Green also studied college science for medical writing in New Jersey and traditional astrology in London. Her work and interests maintain a curiosity-inspired balance between science and mysticism.