Essays on Politics and Free-Market Thinking 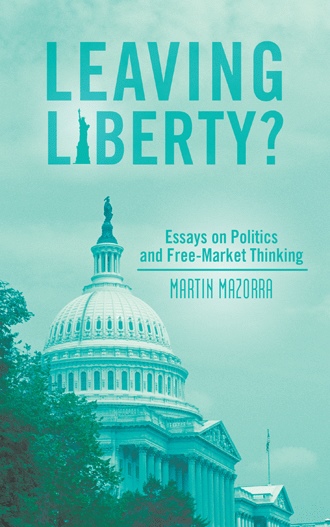 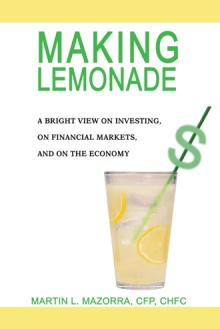 Politics can impact the marketplace in a big way.

In Leaving Liberty?, author Martin Mazorra presents a collection of essays that explores the important relationship between politics and economics.

Delivered in a daily devotional format of thirty-one essays, Leaving Liberty? provides insight into the long-term effects of a growing government and answers a host of related questions:

• Is raising the minimum wage ultimately good for young and unskilled workers?

• How can governments spend beyond their means and rack up debt, while a company or a household doing the same would have gone bankrupt long ago?

• Is bailing out failed institutions truly in our best interest?

• Why do seemingly bright people in high positions continue to make egregious mistakes?

Clear and concise, this collection touts the benefits of a free-market economy while offering a fundamental understanding of the global economy and the integral economic role that politics plays throughout the world.

Martin Mazorra, a certified financial planner and chartered financial consultant, cofounded Private Wealth Advisors in Fresno, California. He is the author of Making Lemonade: A Bright View on Investing, on Financial Markets, and on the Economy. He and his wife, Judy, have five children. Visit him online at www.betweenthelines.us.